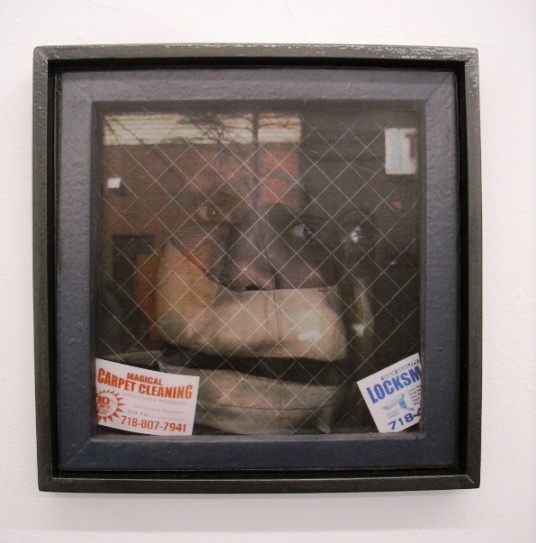 Don’t miss this one – the 1st west coast solo show from Dan Witz, a NYC legend. 55 works on view, including a massive piece installed on an old found metal sign (see below), just epic and a great center piece for the show.

He’s been busy while in LA, installing over 20 pieces on the streets of LA, including an airbrushed gem on Melrose out by the movie studios. First time he’s broke out the airbrush gun on the streets in almost four years. Pretty damn cool. Check Carmichael’s Flickr page for shots of his street action thus far. 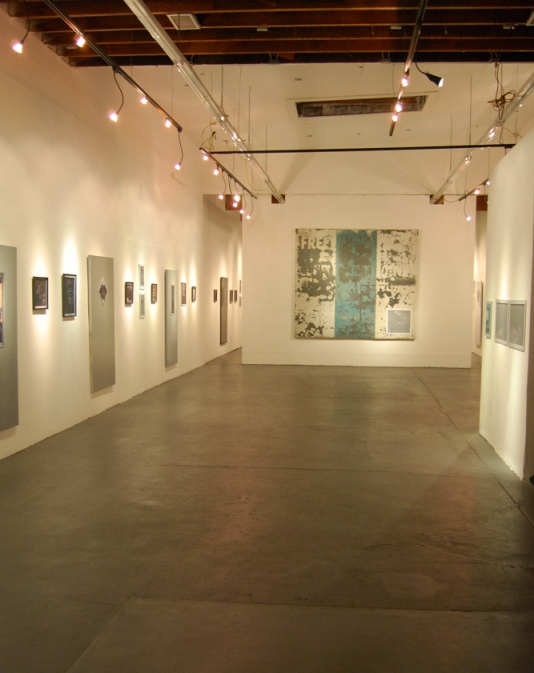