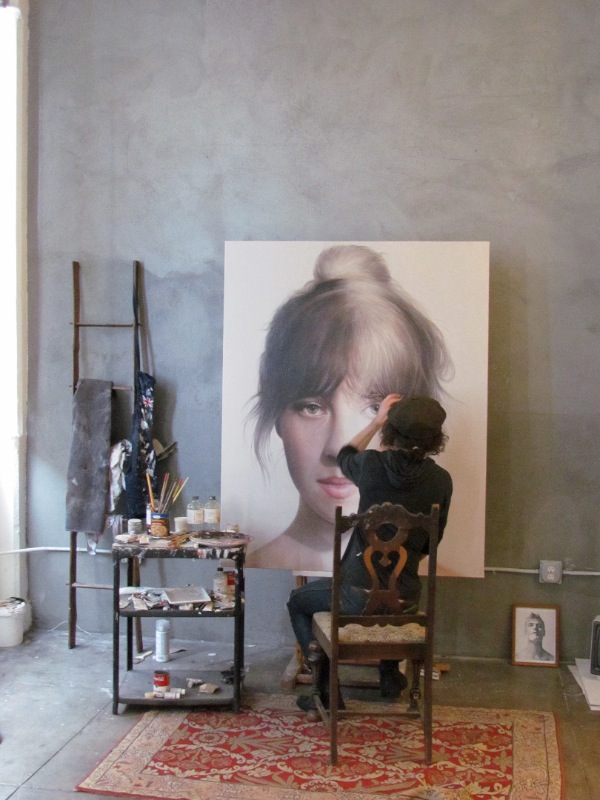 Recently headed downtown to catch up with artist Matt Doust and check out some of his new works coming to life. We just debuted Doust’s work at the Affordable Art Fair this past January and received a huge reaction, selling both of his new works for the fair almost immediately.

Matt Doust was born in 1984 in Santa Monica, California. He grew up in Perth, Australia. In July 2011, he moved back to Los Angeles where he now lives and works.

Doust was named a finalist in 2011 for Australia’s prestigious Archibald Prize. 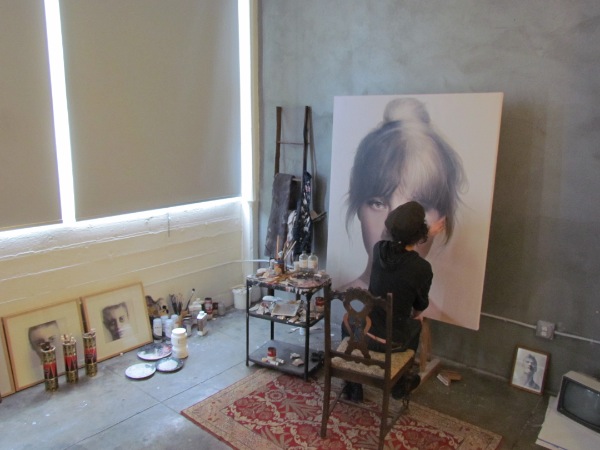 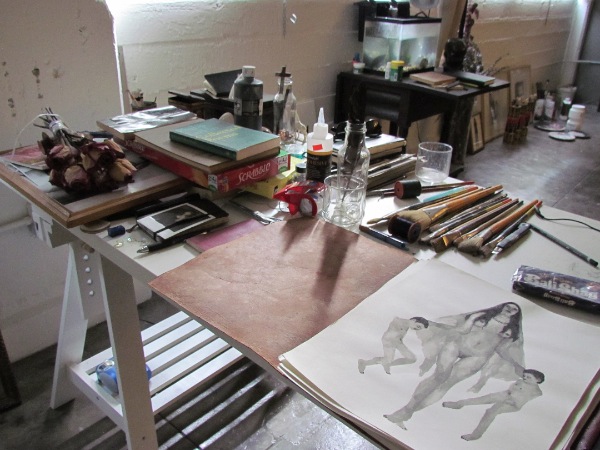 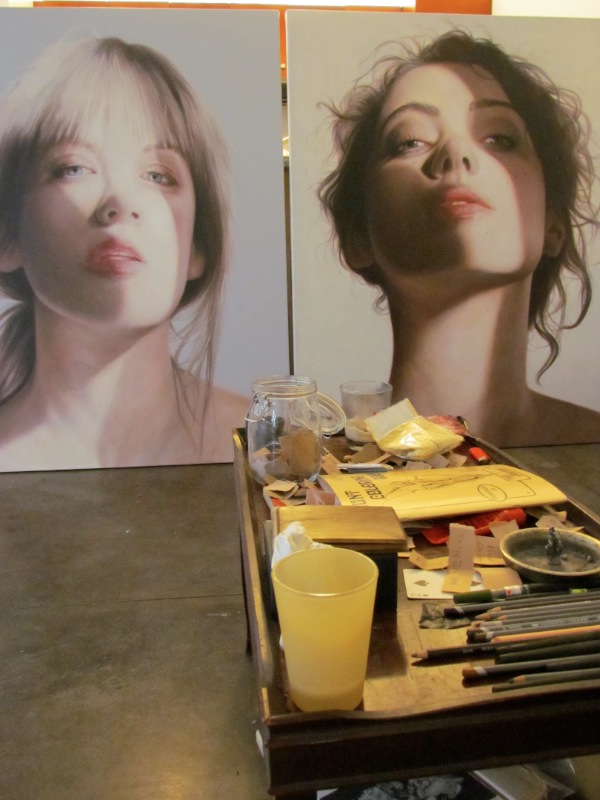 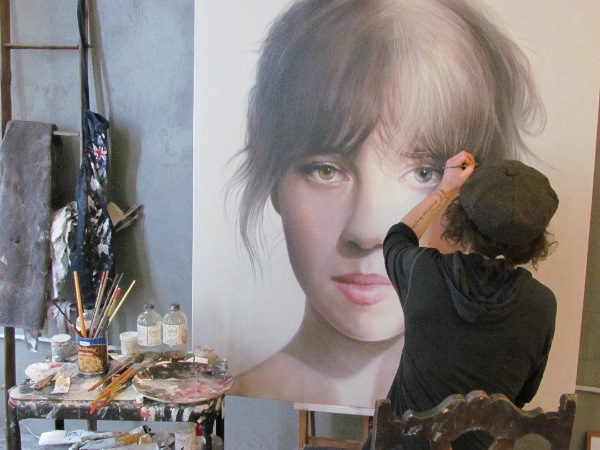 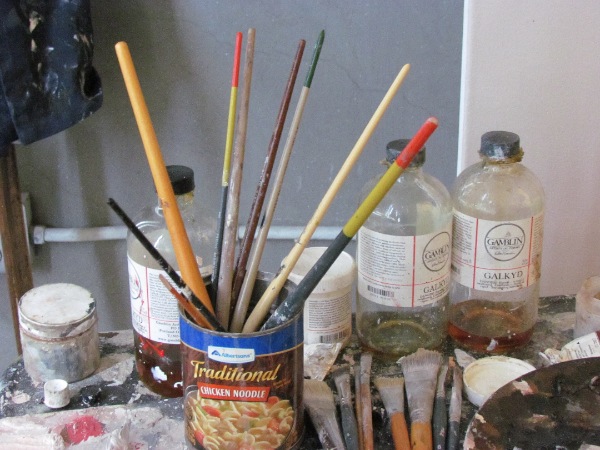 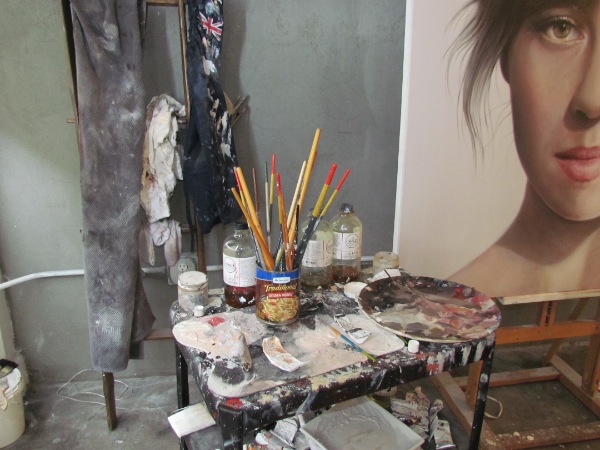 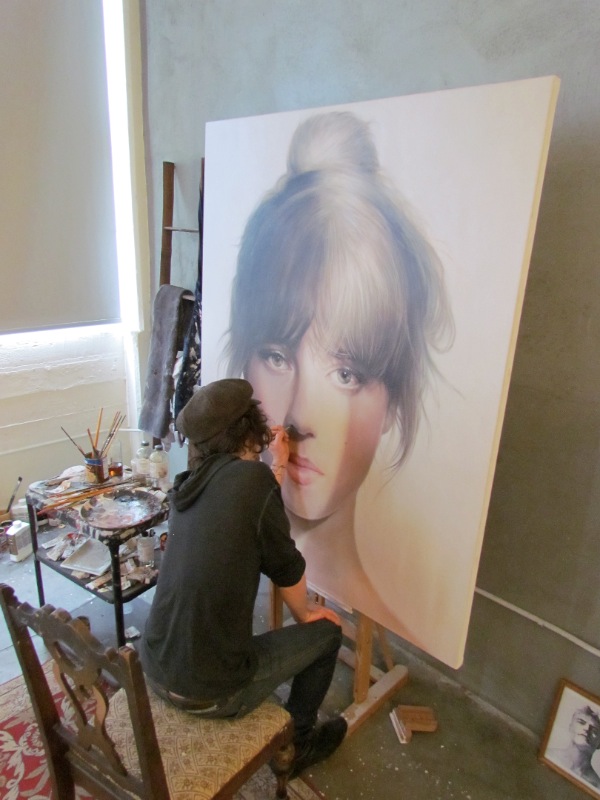 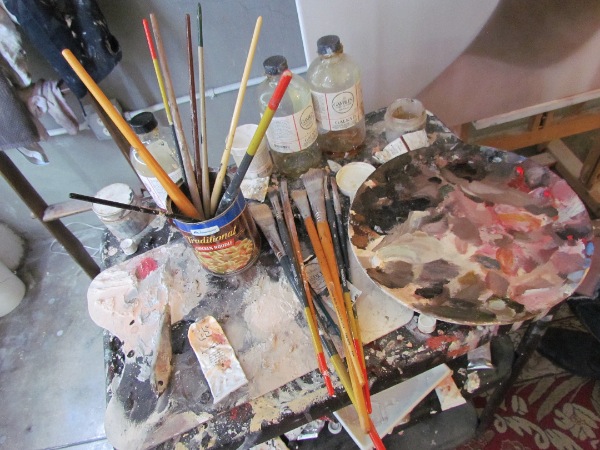 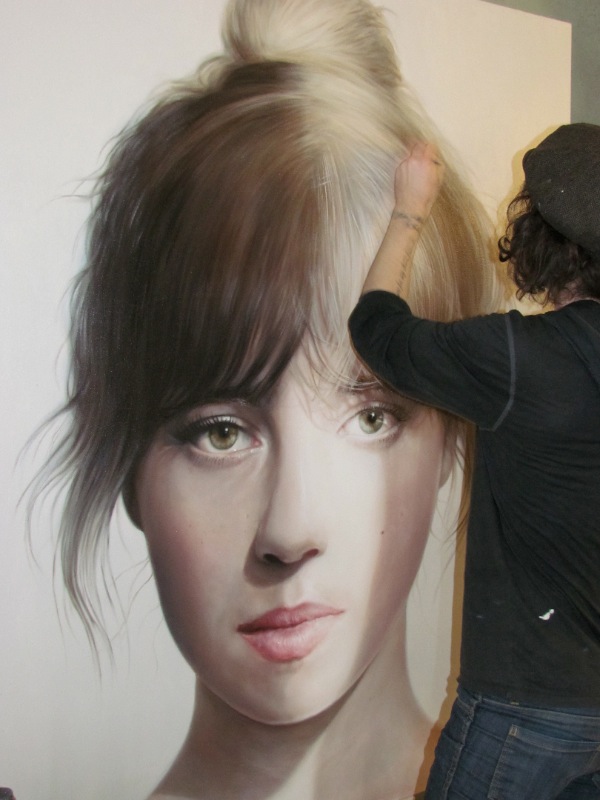 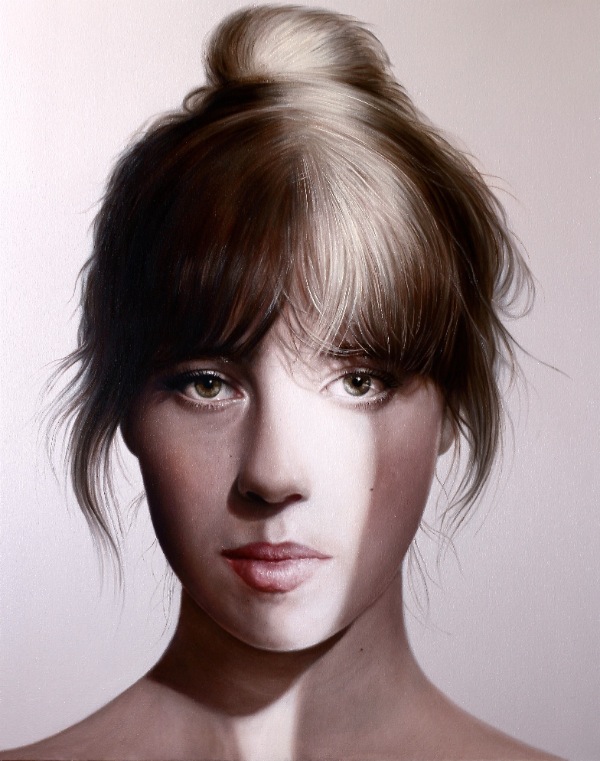 Check out some add’l works from Doust here:
http://tinyurl.com/7yd3u24

Look for new work from Matt Doust to be profiled in our upcoming Picks of the Harvest 2012 (March), Synergy (May in SF) and Wild At Heart (May) group shows in the year ahead with a major 2-person exhibition to follow in 2013.