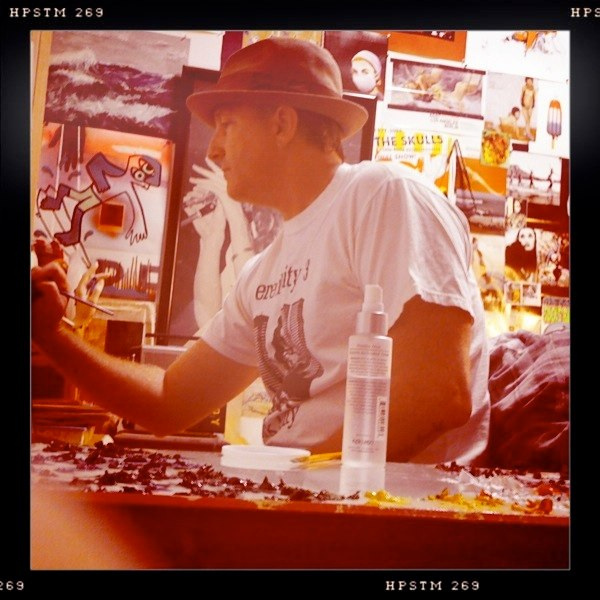 Craig “Skibs” Barker grew up in Southern California during the early ‘80s in the midst of both the punk rock and surfing culture explosions. With a healthy dose of punk flyers, album covers, and surfing magazines buzzing through his head, Barker began making flyers and t-shirts for his friends and his own punk bands. Fast-forward to today; Barker’s most recent paintings infuse his long-standing love for painting and rendering the human female figure with his punk-fueled graphic design. Mixing different approaches, techniques, and mediums, he creates a sense of memory, personal history, and appreciation for the female form. Combining elements of pop culture, literary censorship, and a positive mental attitude, he creates layered scenes of voyeuristic mischief. Barker’s work explores the junctions between past and present, memory and imagination, fantasy and reality, while creating a dialog between image and viewer.

I recently visited the studio of this Costa Mesa based artist as he prepares for ‘Torn and Tattered’ opening this coming March at Thinkspace. We’re excited by the direction his work is taking and below is a lil’ photographic recap of the studio visit and a glimpse at one of the finished gems he’ll be showing this March. 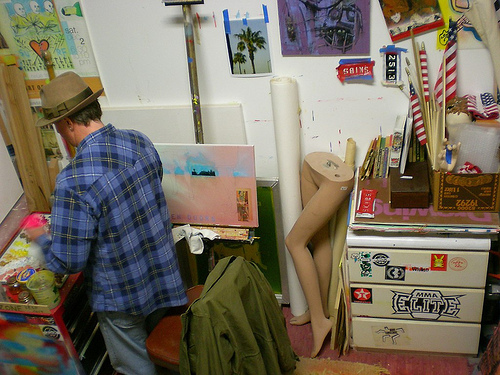 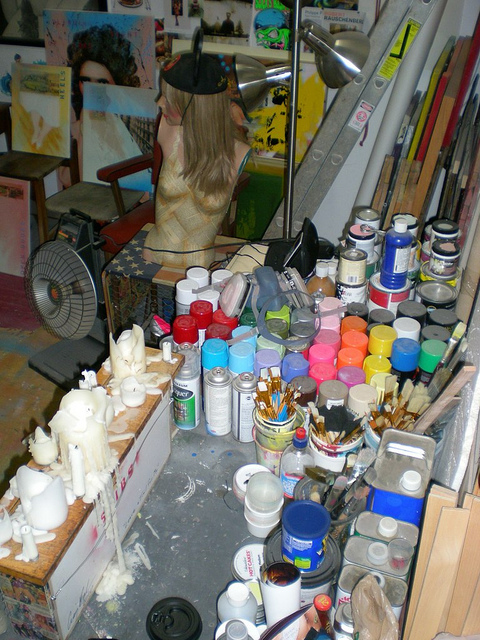 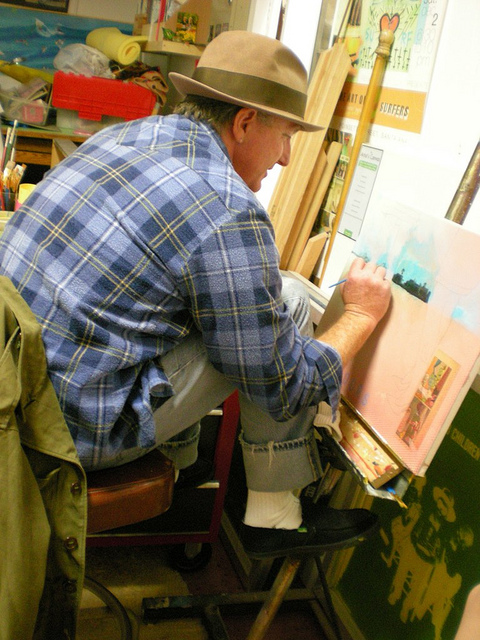 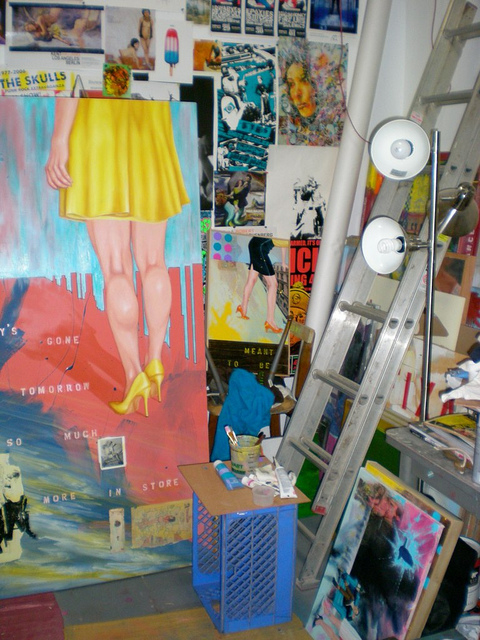 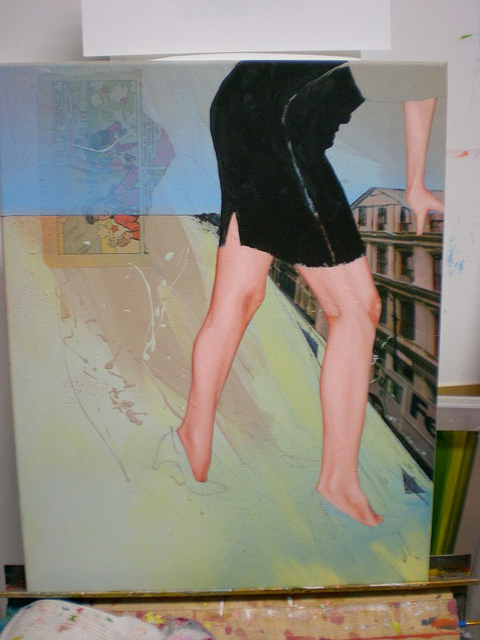 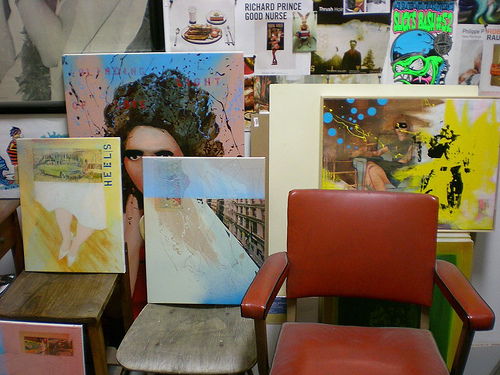 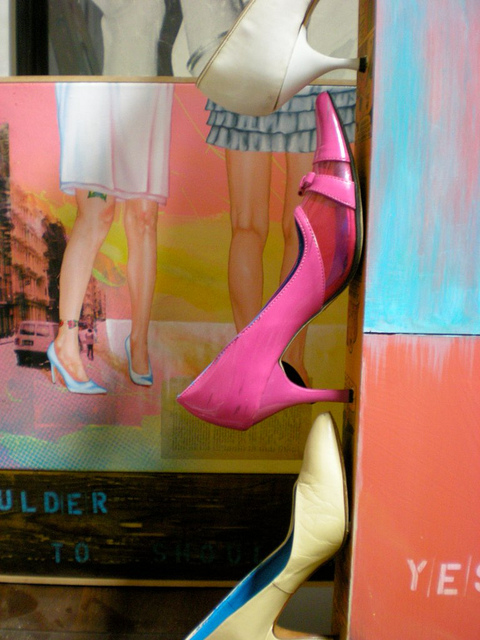 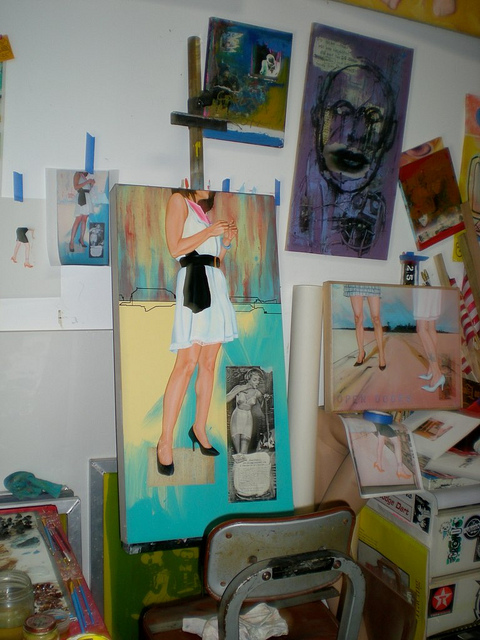 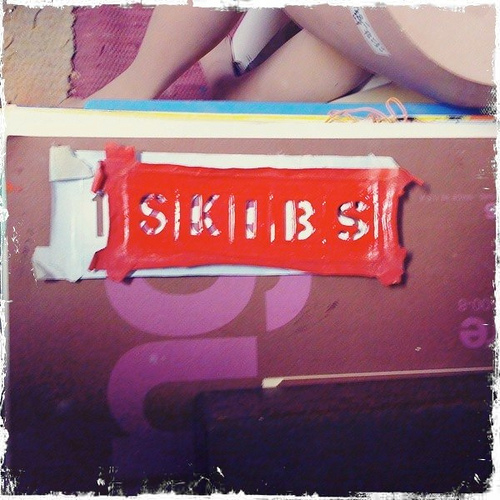 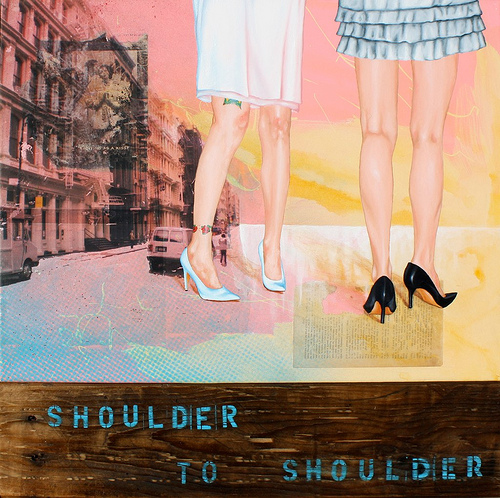