Dan-ah Kim recently helped create a music video for Asobi Seksu. Dan-ah co-directed the clip with filmmaker Aaron Stewart-Ahn and created the animation that appears throughout the video. The video is for their first single off their new album called Hush. It was made under a very tight budget and even tighter deadlines, so Dan-ah warns us all it may be a lil’ rough, but she had a blast working on it and we thought it would be cool to share it with you all. 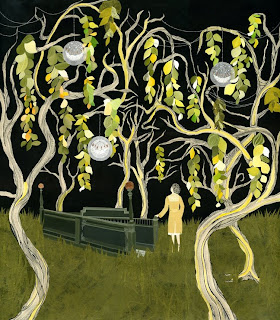 Be sure to check out the work in Dan-ah’s current show that’s on view out in NYC at Giant Robot here.

Look for Dan-ah to make her return to Los Angeles with us next summer – already looking forward to that!