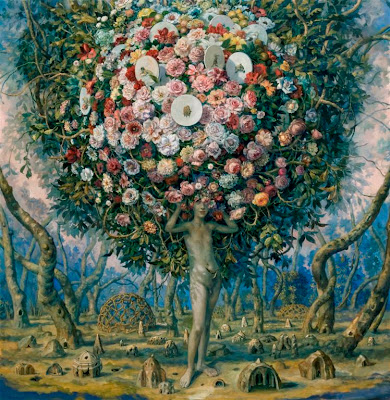 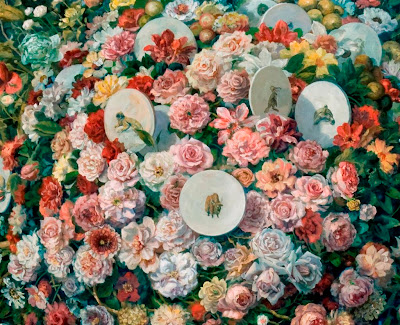 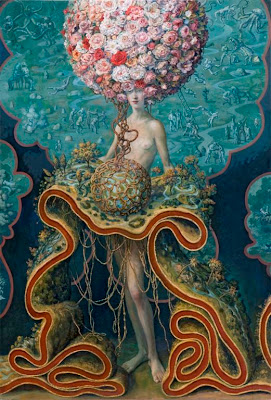 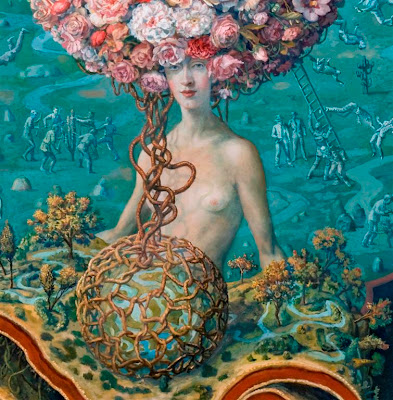 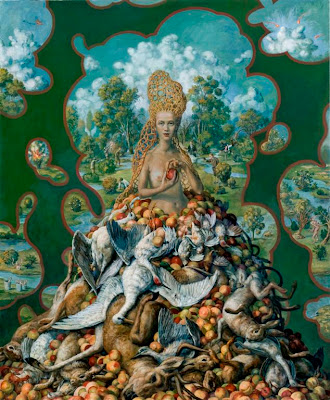 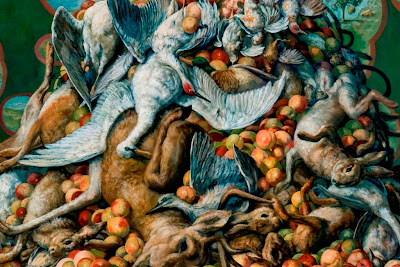 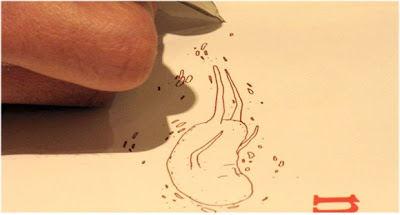 Brendan Monroe will be signing copies of his newly released book at Richard Heller Gallery located in Santa Monica. Heller will also have copies of the Limited Edition Book (edition of 55) available for purchase, which includes a limited edition print as well. Don’t sleep in, get there early to secure a spot in line. 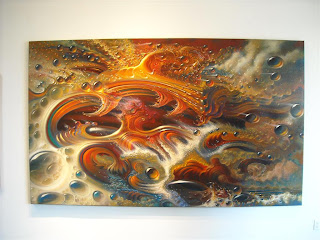 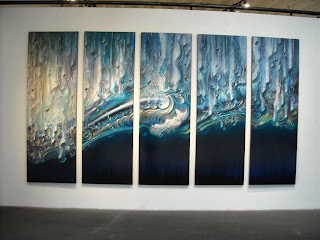 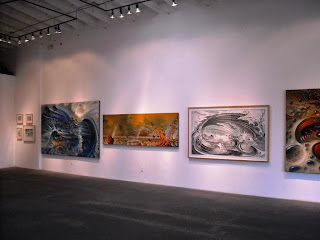 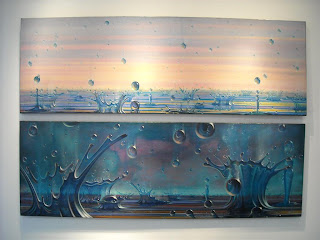 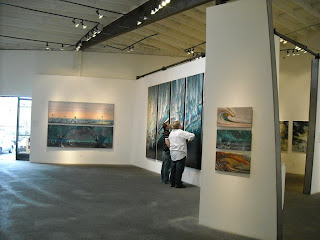 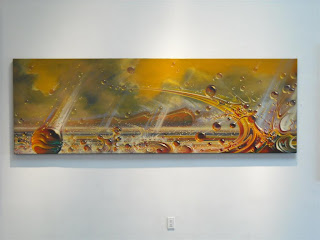 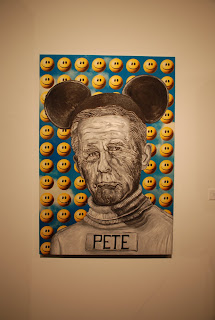 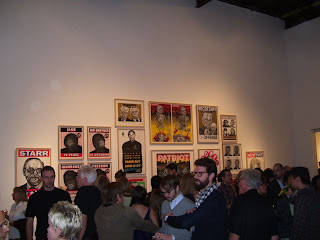