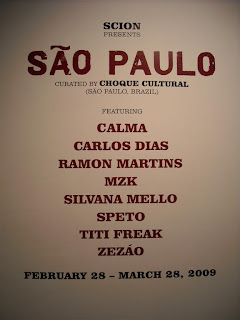 Just got back from the opening reception of the big ‘SÃO PAULO’ show @ Scion over in Culver City. What a turn out, the place was just packed and the artists were so jazzed, and interacting with everyone and really have an awesome time. Big props to Eduardo and Baixo from Choque Cultural and the Scion crew for an amazing show. One of their best in some time for sure. 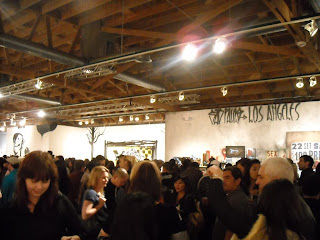 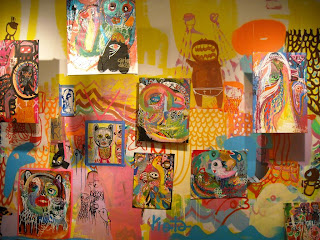 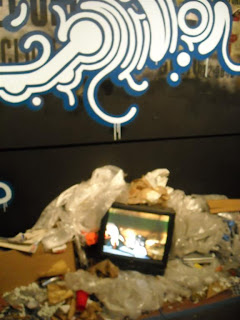 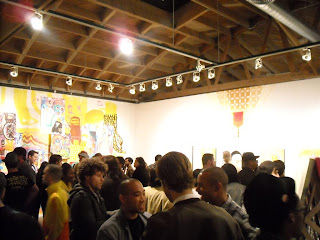 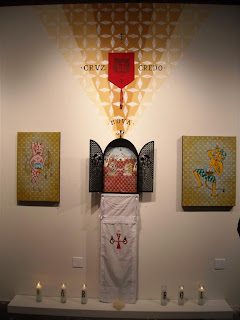 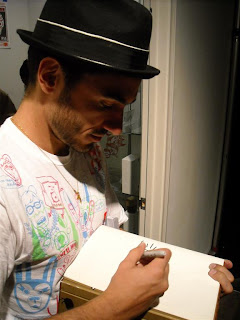 Calma got busy in the sketchbook (above)… finished image is below… 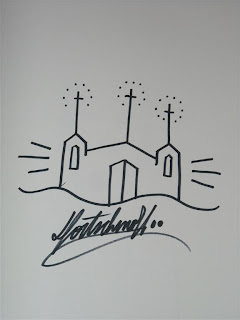 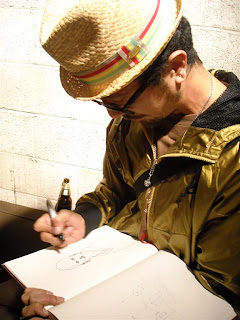 After Calma hit up the book, it was time for Titi Freak to do his thing. His lines flow so fluidly when he draws, just awesome to watch. Finished piece is below. 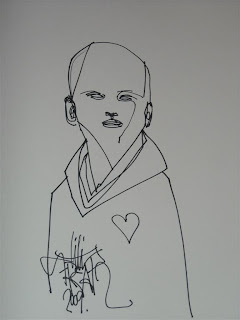 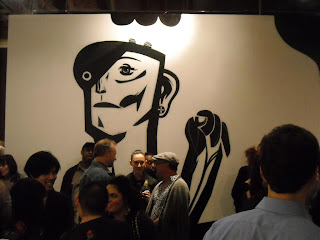 Crowd shot with massive Speto wall mural in the background… 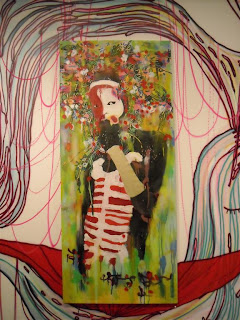 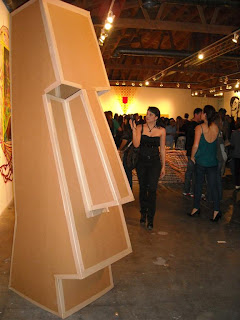 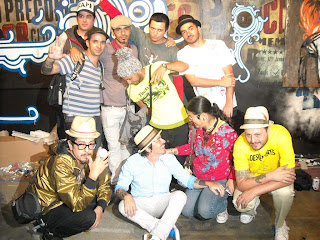 For more shots of the show, check out the preview we posted earlier this week here. 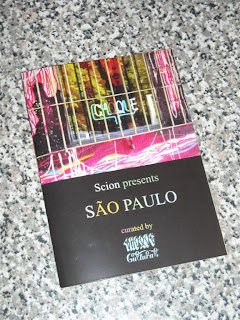 The free show catalog given out to all that attended opening night. We’ve got a couple extra copies, the first couple folks to shoot us a mail to contact@sourharvest.com will get one. 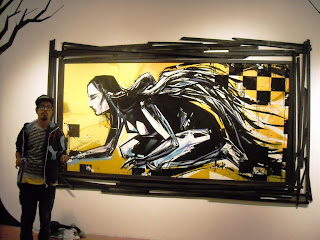 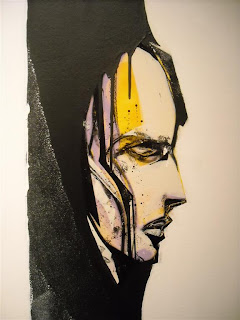 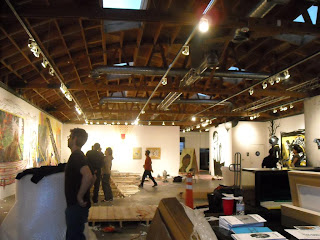 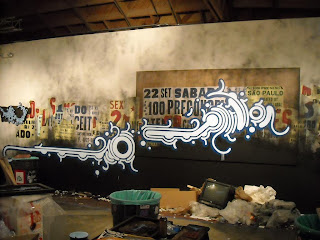 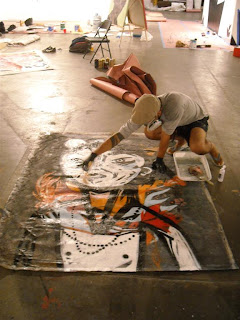 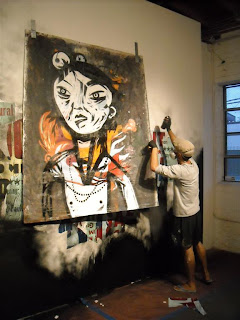 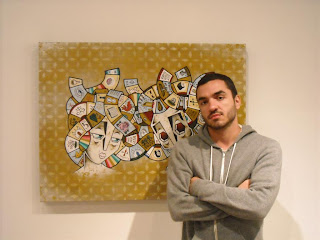 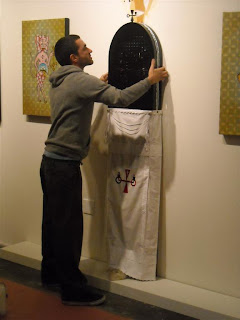 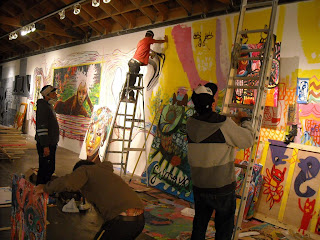 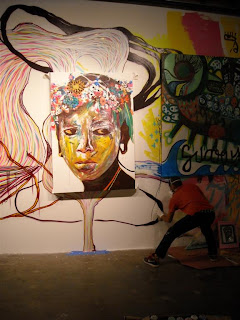 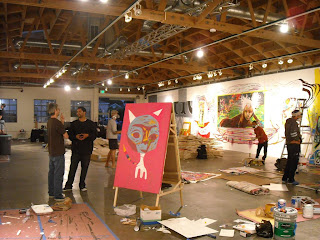 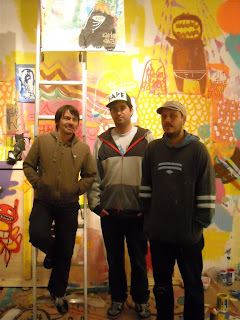