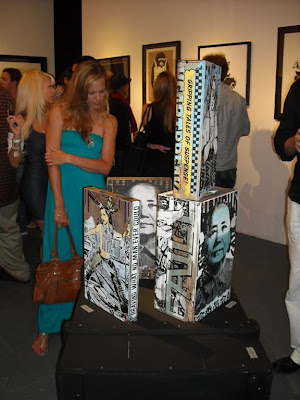 The Carmichael Gallery just opened ‘Get Rich Quick’ – an all-star group show of after market works from the collections of the gallery’s patrons including: Adam Neate, Antony Micallef, Banksy, Barry McGee, Bast, D*Face, Dalek, David Choe, David Choong Lee, Faile, Herbert Baglione, Ian Francis, KAWS, Nick Walker, Paul Insect, Shepard Fairey, Sixeart, Skullphone, Space Invader, Swoon, Will Barras and many more. The buzz on this one was large, and the gallery was packed throughout the evening. Made the trek out to the gallery with Allison Sommers and Joao Ruas in tow… 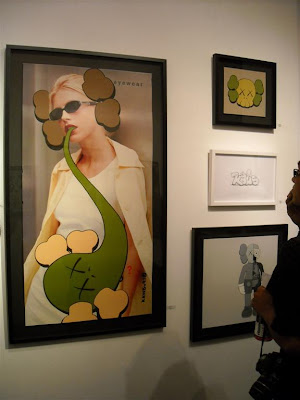 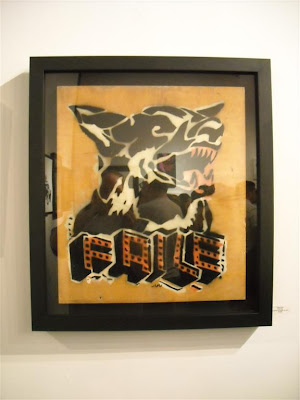 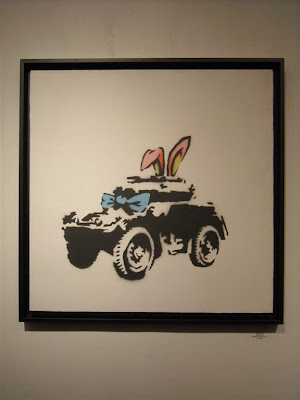 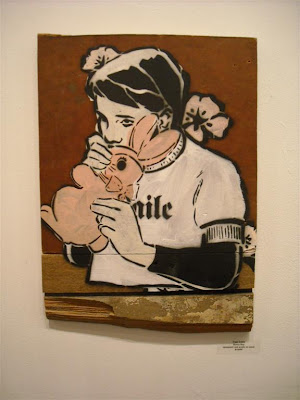 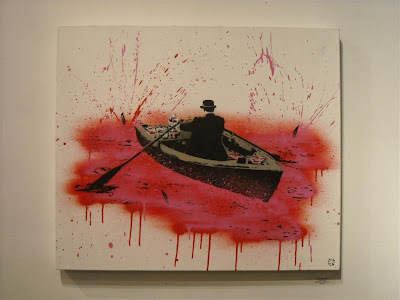 A beautiful piece from Nick Walker… 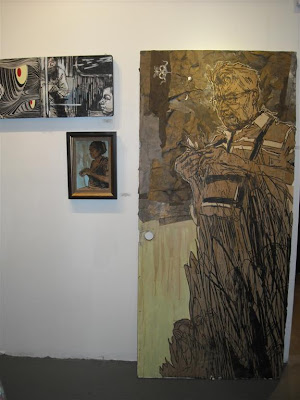 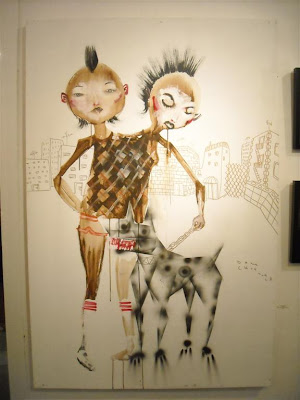 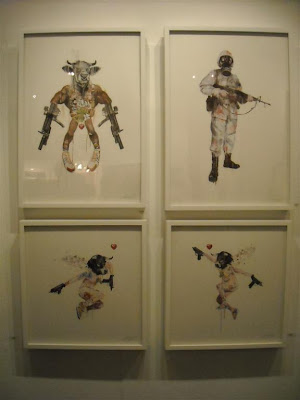 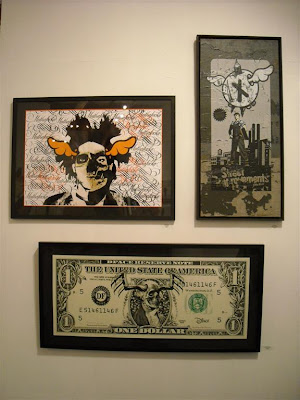 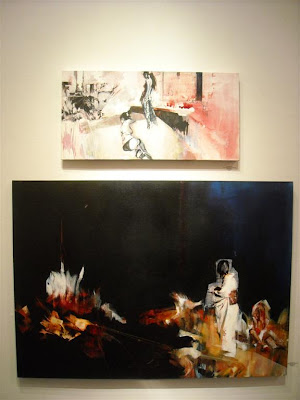 The magic that is Ian Francis… 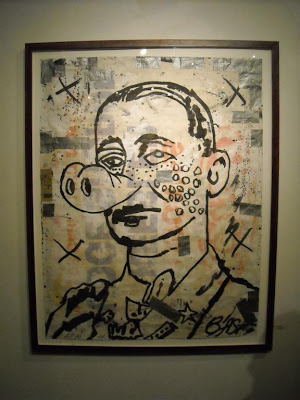 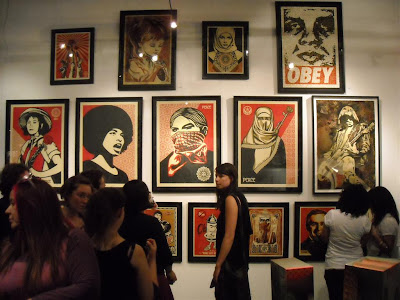 Tons of Shepard Fairey works were on view… 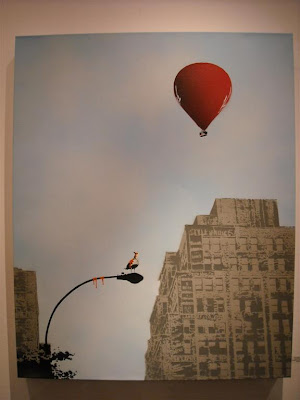 Another great piece from Nick Walker… 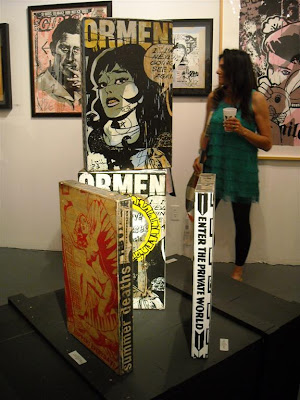 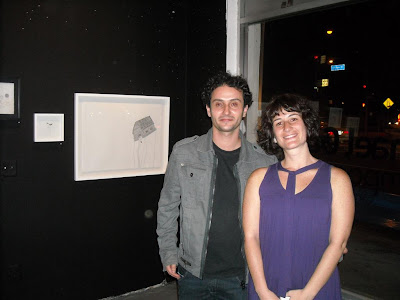 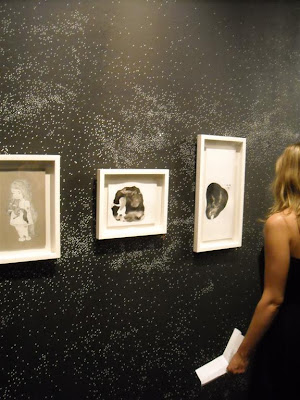 Whose ‘When All The Stars Are Gone’ solo also opened in conjunction with ‘Get Rich Quick’. Profiled here in an earlier post, the works of Beltrame need to be viewed in person, as does her delicatley intricate constellation installation. 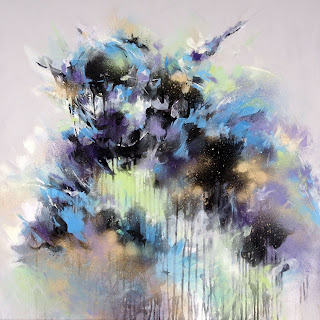