Thinkspace is proud to present Drew Leshko’s latest body of work ‘The Only Constant’ in our project room. Drew Leshko’s highly detailed sculptural works in paper and wood depict architectures and urban spaces of his beloved and changing Philadelphia. In anticipation of Leshko’s upcoming exhibition with us, we have an exclusive interview with Drew Leshko to discuss copy cats, changing cityscapes, and the symbolism of iceboxes and dumpsters.

SH: In our last interview with us your went into great detail about your creative process and technique, what makes you fearless to the “copy cats” or so open to sharing your process in such detail?
DL: Well after this boom of copycats, I find myself reconsidering things for sure….I think that there is more to my sculptures than how they’re made– It’s an ongoing, cultural conversation that is communicated through my sculptures. I guess I’m fearless about sharing because I’m working with some of the best galleries in the world that have already acknowledged the innovation, I’ve been supported by amazing collectors, and am showcased by important press organizations. Copy Cats are inherently unoriginal, and it’s sad to imagine living a life like theirs — void of original ideas, scrapping from the handiwork of others, trying to use that as leverage or shortcut for “borrowed” ideas. Copy Cats are a real problem though. I’ve been working on these since 2005 and can’t believe the amount of people mimicking my work all of the sudden. 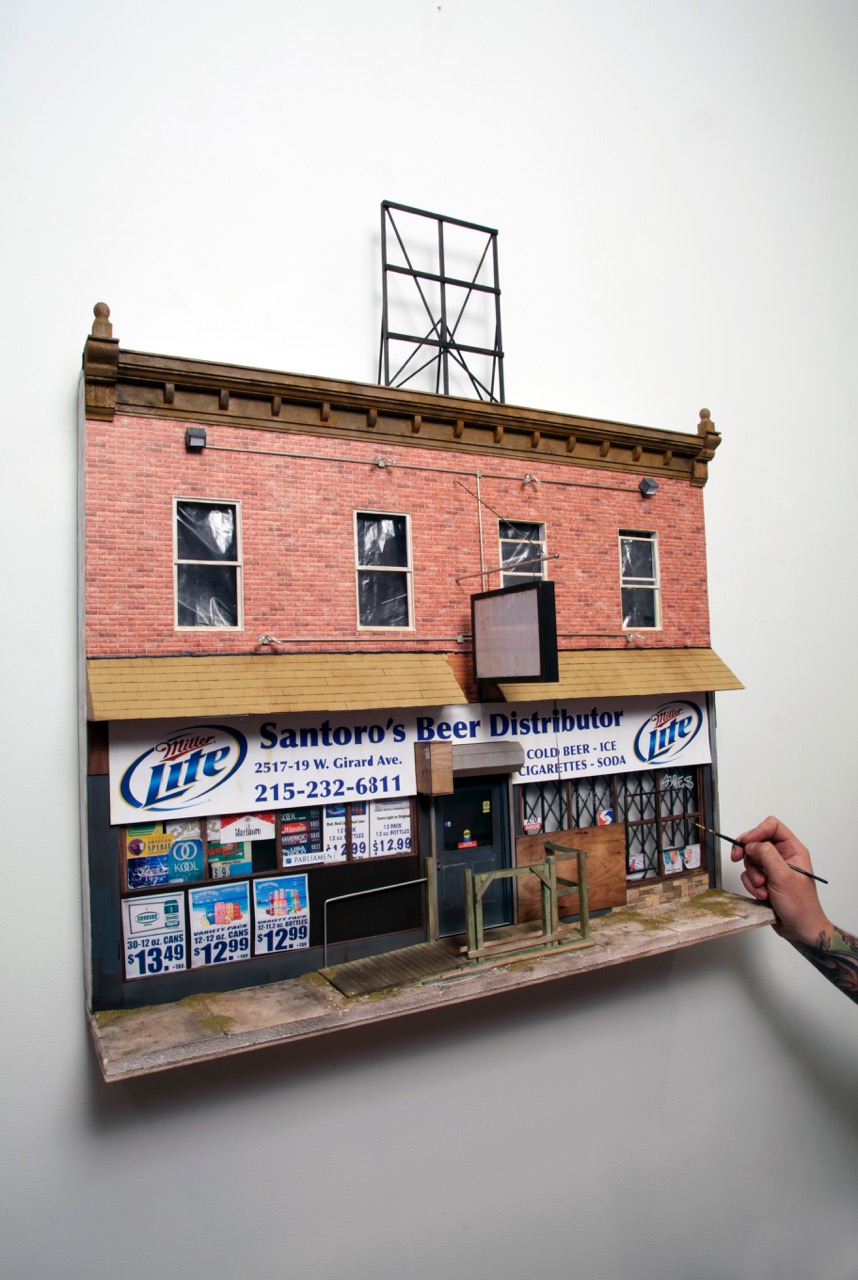 SH: What do you think is the role of an artist in society?
DL: Tough question. It seems lately that there are so many conceptually thin works created these days, where the artist is more interested in the bright colors and decorative qualities rather than the works having more to discover and communicate. If you look through the classics, so many of the great works by the masters were telling stories and speaking to cultural issues. For me, i think its important to translate what is happening in the world around you through what you’re creating in the workshop so that painting or object may live as a reference to the past.

SH: You’ve given the advice to young artists not to get frustrated, what has helps you to stay grounded and push forward with your art?
DL: Everyone gets frustrated, but this all comes naturally to me. These projects are something that I want to pursue. If I had to force myself to be grounded and push forward, it would be really tough. It would almost feel like work. haha. 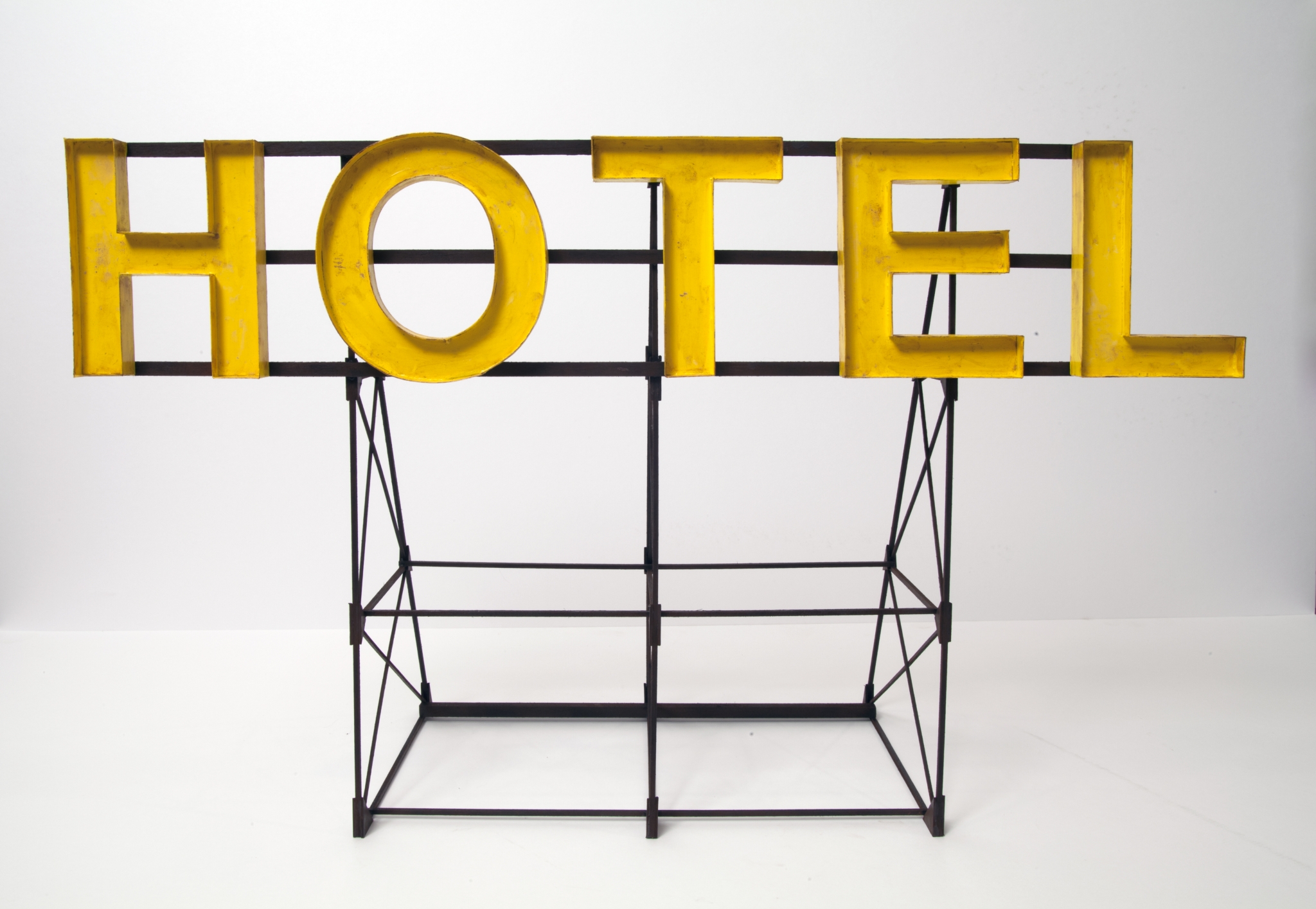 SH: The sculptures document the changing landscape of your city. You’ve said you’d like to document other cities but need to have a sense of the buildings and changing neighborhoods. If you could travel through time, what cities would you want to document and what time periods?
DL: My works now are examining the re-development of the city, as people are repopulating a previously abandoned place. To me, it would be really interesting to create a series that is the inverse of this process, documenting parts of the city after “white flight”, one of the initial cultural transformations of industrial American cities. Let’s say the 1960’s. As for the city, Baltimore would great (i was born in Baltimore), but really any city with a strong heritage of blue collar industry.

SH: How has Philadelphia not only shaped you as an artist but as a person?
DL: Philadelphia is a great place. A place that I’m incredibly proud of. The city has shaped me as a person through the cultural diversity in the community. It’s quite the melting pot. In the last few years, the art scene is really changing here. Collectors seem to be popping through galleries and supporting the community all of the sudden, which is great. But before this trend, the city made me stronger— Those 8 or so years making these works without anyone noticing, without good opportunities. Without Philadelphia incubating me that through experience, I don’t think I’d be able to fairly value what I have built for myself now.

SH: What do you listen to in the background while creating work?
DL: This year I’ve been listening to the “Up and Vanished” podcast (cold-case murder mystery). I listen to music mostly. The Hold Steady, Craig Finn, Tigers Jaw, Wicca Phase Springs Eternal, Dave Hause, Elliott Smith, Conor Oberst, Jawbreaker— A lot of lyrically driven stuff. And also a lot of hip-hop. I’ve lately been listening to a lot of Cam’ron, Dipset, Big Pun, Kendrick Lamar, J Cole, and 2 Chainz. 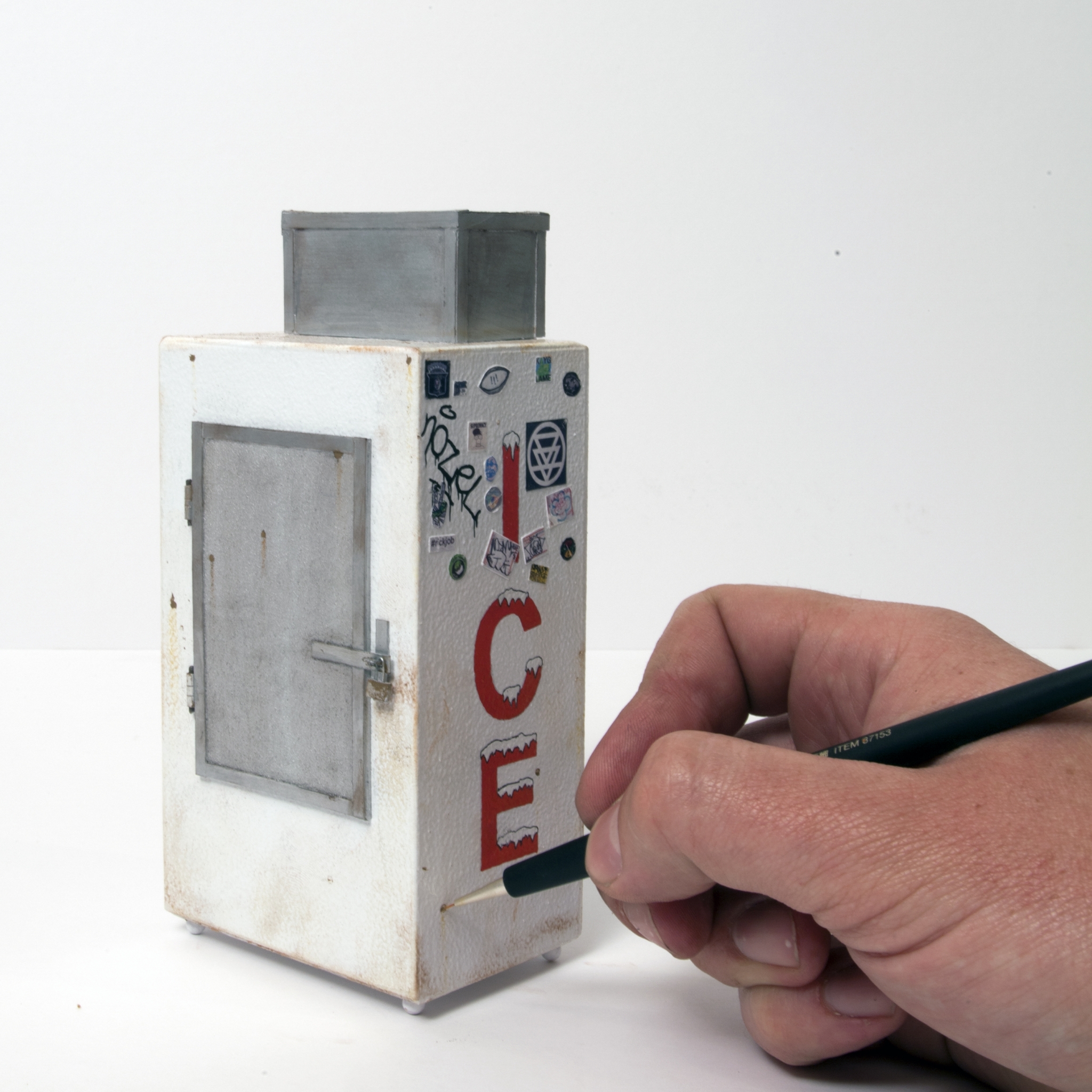 SH: In an interview with Wide Walls, you expressed how the dumpsters and ice boxes symbolize addicts and drug dealers, but you don’t elaborate on this point much. Do the other objects you sculpt hold any additional symbolism?
DL: My favorite band, The Hold Steady, has a song that really resonated with me and encouraged the metaphor of the dumpsters and ice boxes as dealers and users. The song is called “Rock Problems”, but the theme is reoccurring throughout their discography.
“That one girl got me cornered in the kitchen.
I said I’ll do anything but clean.
She wants to know what I liked better
Being a trash bin or an ice machine?”

I like that metaphor a lot, but there is a bit more symbolism too. Not only are the dealers and users being pushed out of the neighborhoods I’m addressing, but the dumpsters and ice machines are being pushed out too. The new versions of the neighborhoods are too polished to have “eyesores” lining the sidewalks. New regulations, laws, and codes are forcing business owners to find new solutions for their trash, and no longer able to utilize their sidewalks, for the ice boxes, as parts of their stores

The beer distributors and cigarette shops are strewn with advertisements aren’t necessarily symbolic or metaphorical. But, they should be considered from a cultural perspective— it seems these type of businesses and advertising strategies only occur in the economically depressed areas. It’s a systemic problem that perpetuates class differences that need to be addressed.

SH: What about another artists’ work excites or fascinates you? Who do you think everyone should look up?
DL: I really like artworks that tell a story. Lately, I’ve been spending a lot of time in some of the more depressed parts of the city. I keep coming back to a series of photographs by artists Jeffrey Stockbridge. The photographs are incredibly powerful and the accompanying texts are pretty great. He’s exploring the same parts of the city but from a more cultural anthropology scope. Check out his site! I recommend exploring the “archives” section, where you get a bit of background info per image. https://kensingtonblues.com 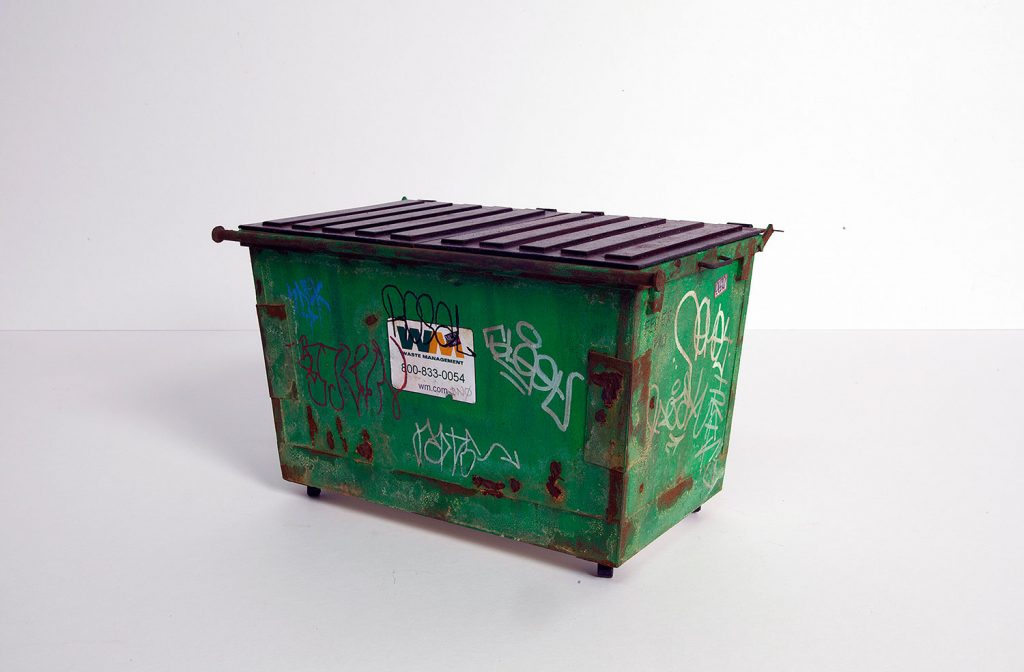 SH: If you were hosting a dinner party, who’s on the guest list, what’s on the menu, and what would be your icebreaker question?
DL: This question stresses me out. I’m not always a comfortable host.

SH: If your artwork inspired a cocktail or a beer, what would it be made of and what would it taste like?
DL: I’d have to go with a no-frills, Philadelphia classic— the “Citywide”. It is a cheap domestic beer and a shot of whiskey. perfect.