Thinkspace will be featuring a solo booth from Leon Keer

We’re excited to be back in NYC for the 19th edition of SCOPE New York at the Metropolitan Pavilion in the Chelsea District. We are showcasing a solo booth featuring 12 new works on wood panel from Leon Keer out of The Netherlands. Keer is a world leading artist in anamorphic street art. He has executed commissions in Europe, The United States, Mexico, The United Arabic Emirates, Saudi Arabia, Russia, New Zealand, Australia several Asian countries.

A message seems to be present in Keer’s work. Current issues are reviewed, such as environmental concerns and the livability of this world. The artist is constantly aware of the playfulness and beauty versus the degradation around him, a contrast that he expresses and amplifies in his work and which he uses as a metaphor for life. His paintings reflect his thoughts, confronting the viewer with the diseased spirit of our times, visible decay counter-pointing a timeless longing for unspoiled beauty.

The first fair to run concurrent with The Armory Show, SCOPE New York’s spirit of innovation has consistently forged the way for emerging artists and galleries. Attuned to nuances in the market and itself an influential force in the cultural sphere, SCOPE continues to usher in a new vision of the contemporary art fair.

“Once upon a time…” is the new anamorphic mural created by Leon Keer and Massina during Vibrations Urbaines Festival in Pessac, France. The 3D effect of the mural that is demonstrated in the video above is caused by a technique which is only visible from one viewpoint and utilizes the “Leon Keer” app to augment reality with the anamorphic art. When the painting is scanned with a smartphone or tablet, the painting comes to life with an AR feature created by Joost Spek from 3Dpicnic.

If you are not able to view the mural at the location you can also download the image and use it as the marker to start the 3d animation through the “Leon Keer” app. 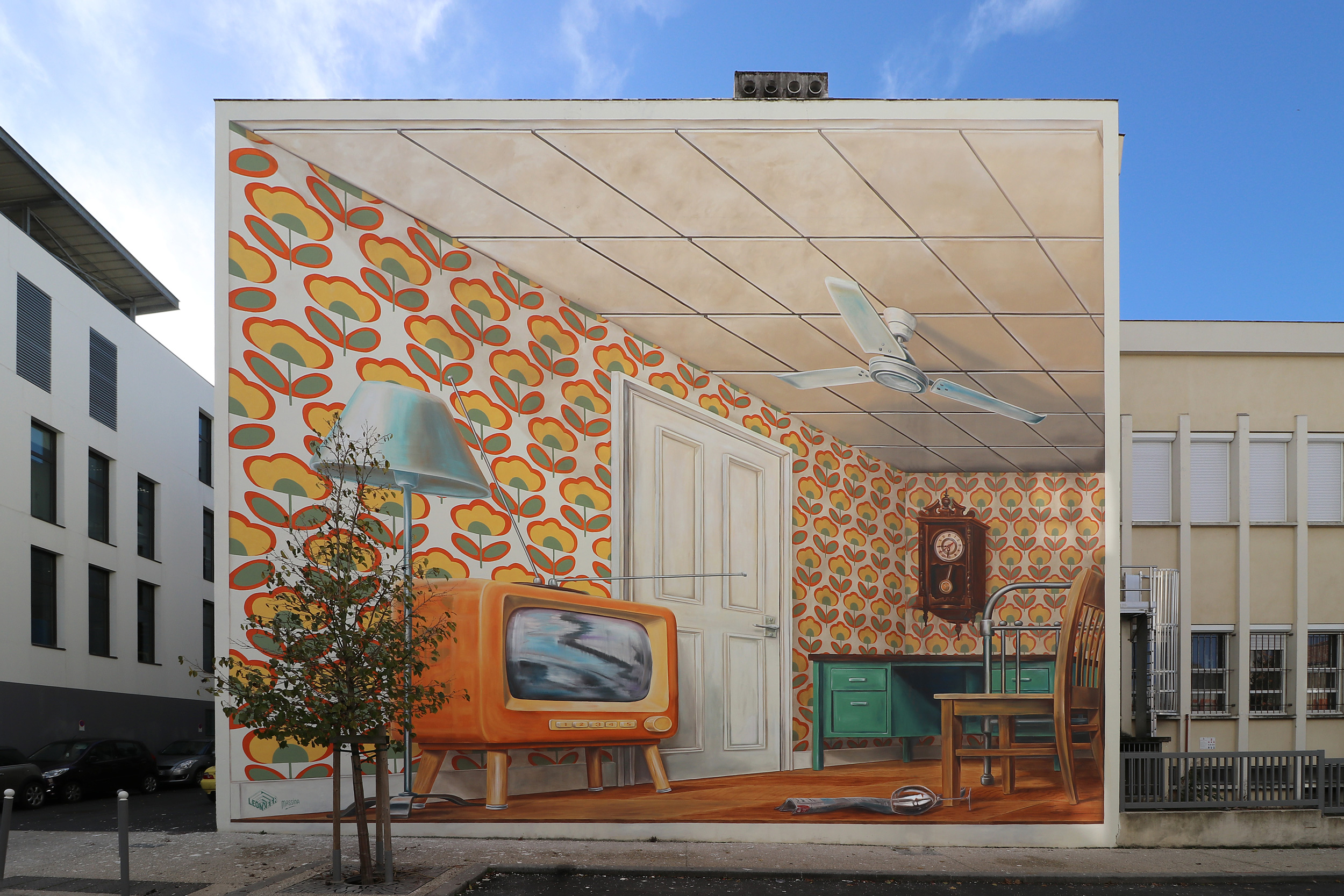 Tonight marks the opening of Vitality & Verve III: Transforming the Urban Landscape curated by Thinkspace as a part of the special programming for Pow! Wow! Long Beach.

On View June 30th thru September 9th at:

Thinkspace Projects is at SCOPE Basel in Basel, Switzerland this week through Sunday, June 17th during Art Basel.

Locate the Thinkspace Booth at B03 on the second level of SCOPE,  showcasing works from our family of new contemporary artists. The booths highlights include new work from Kevin Peterson, Michael Reede, and Leon Keer.

View the full set of works featured at our booth here: http://bit.ly/2JGqar6

If interested in a piece from SCOPE Basel please contact us at info(at)ThinkspaceProjects(dot)com to inquire about a piece. 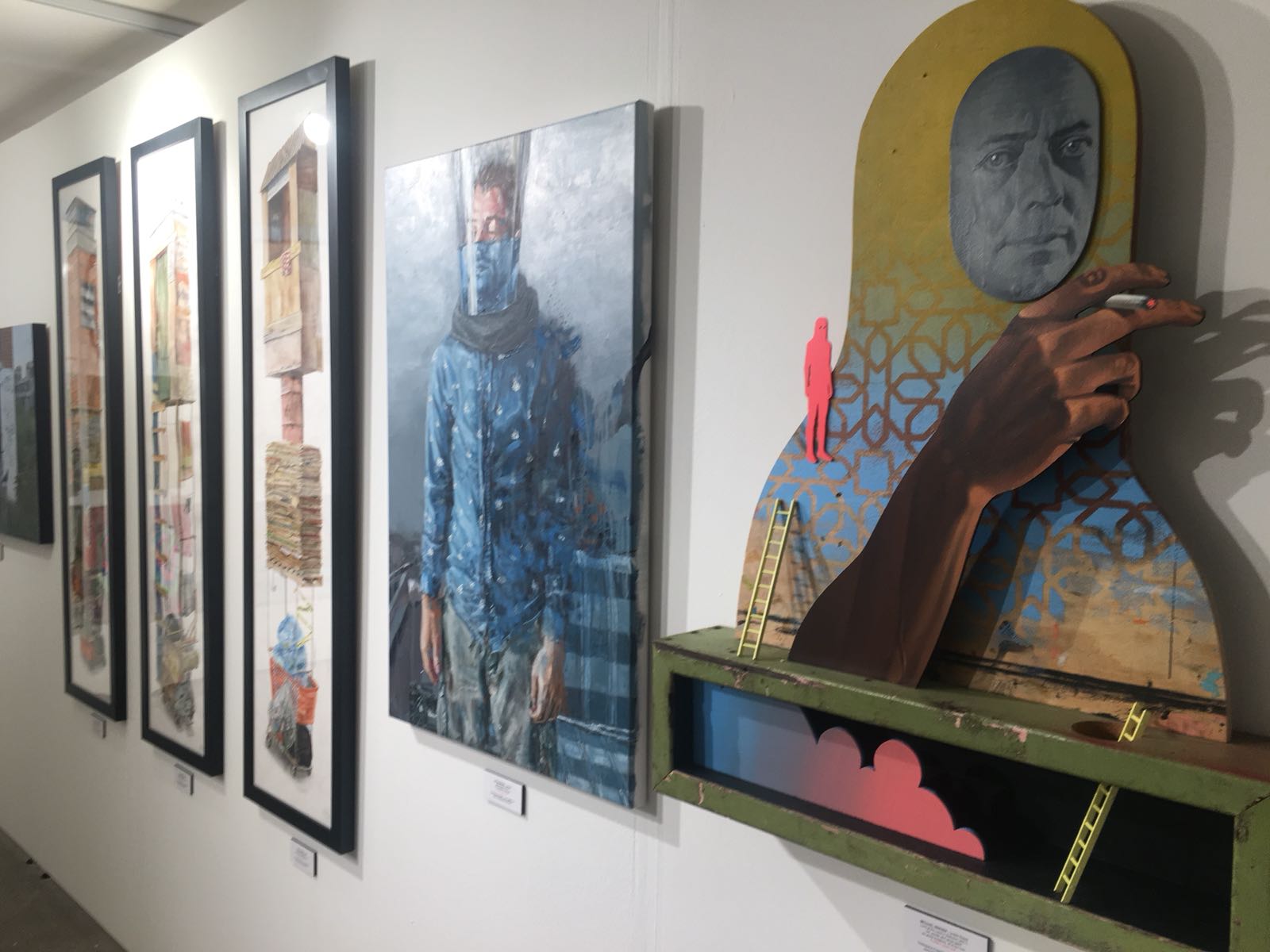 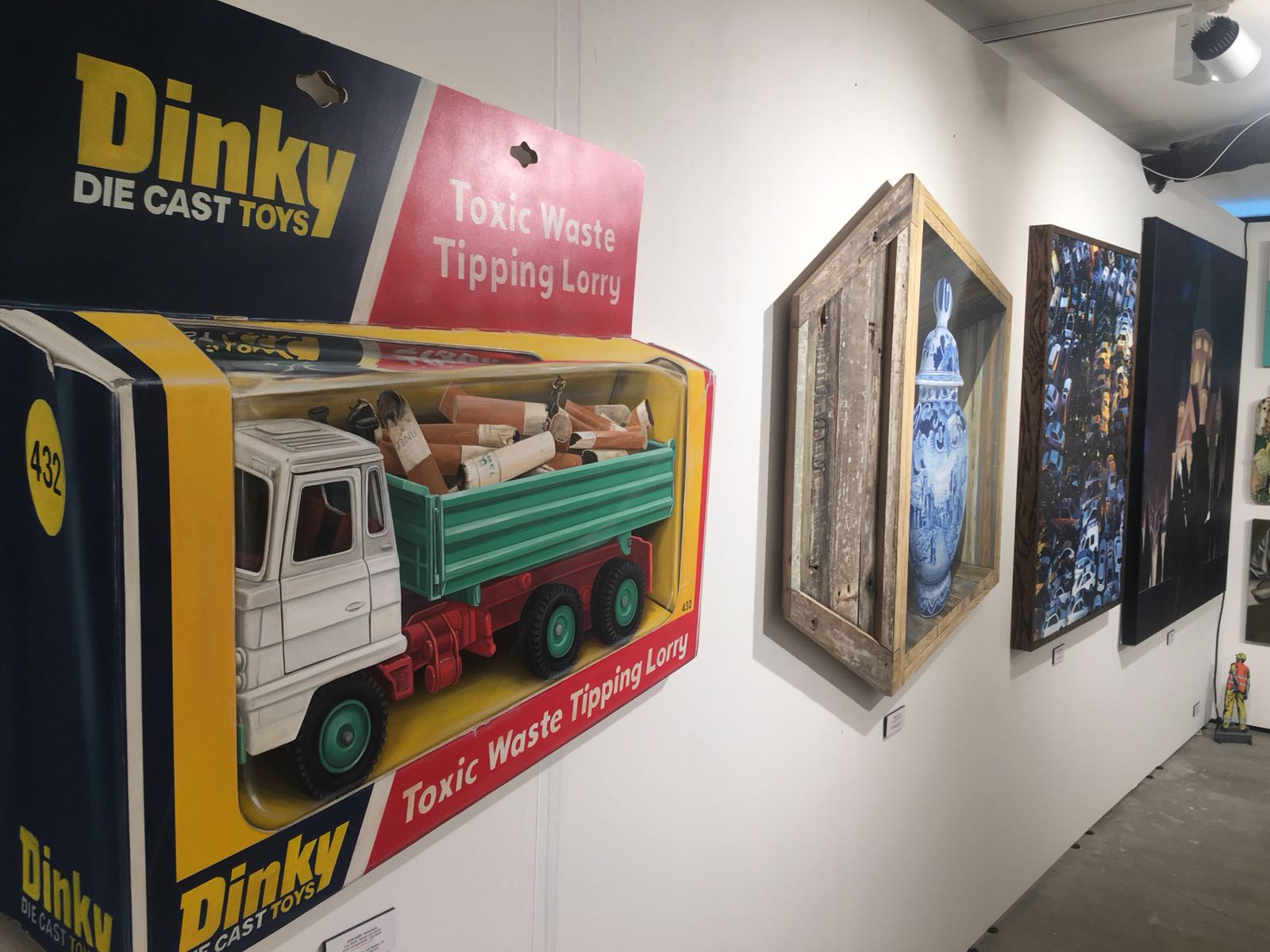 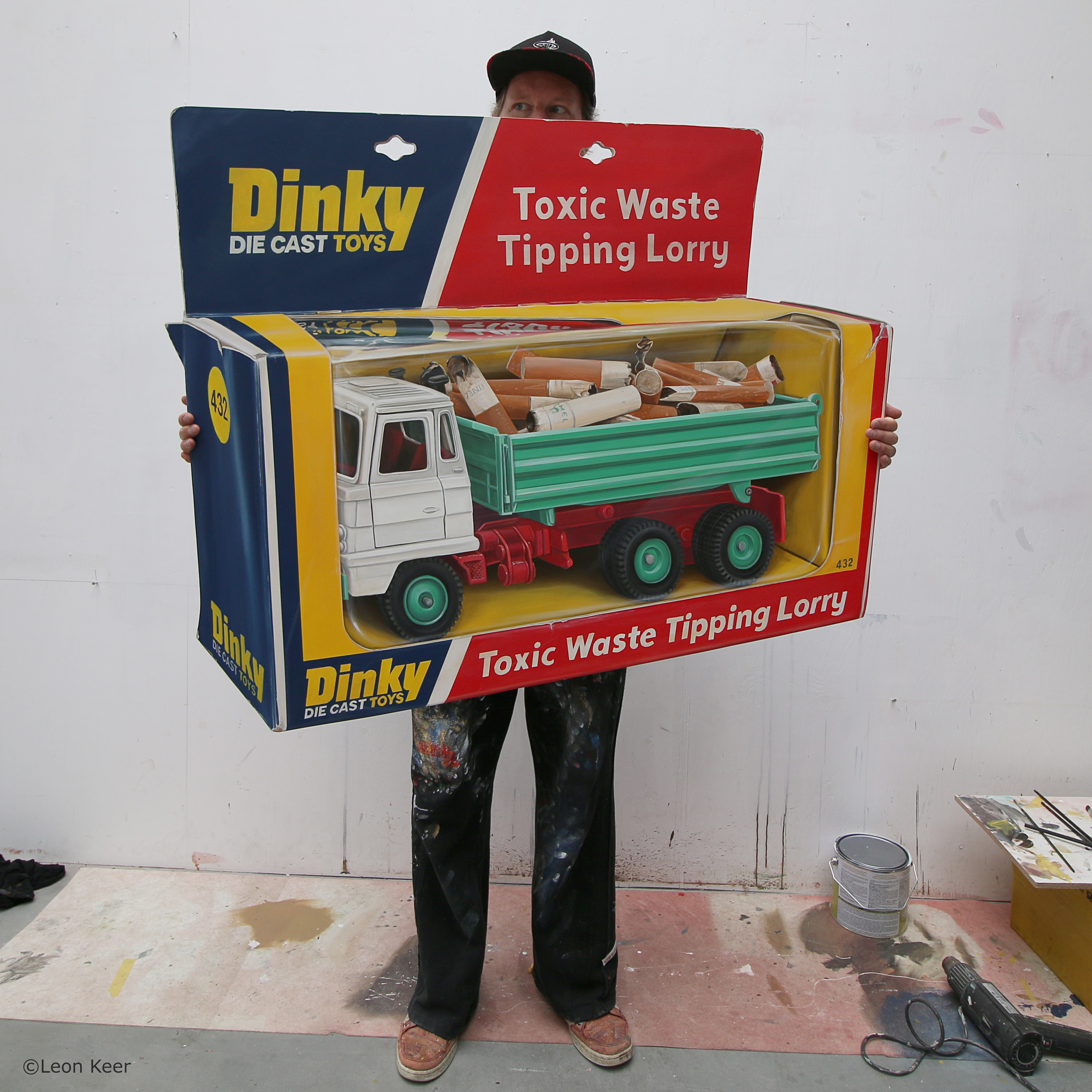 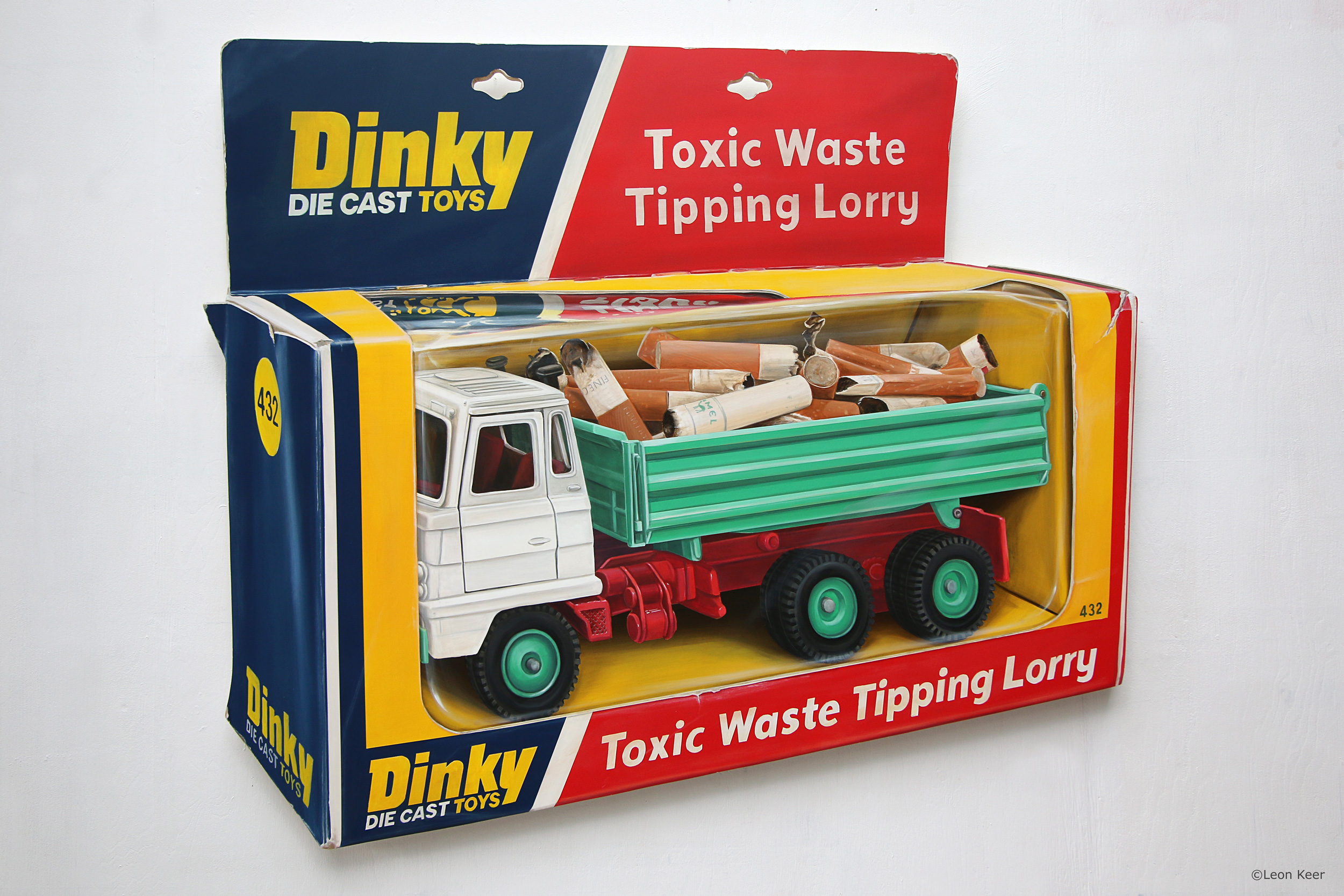 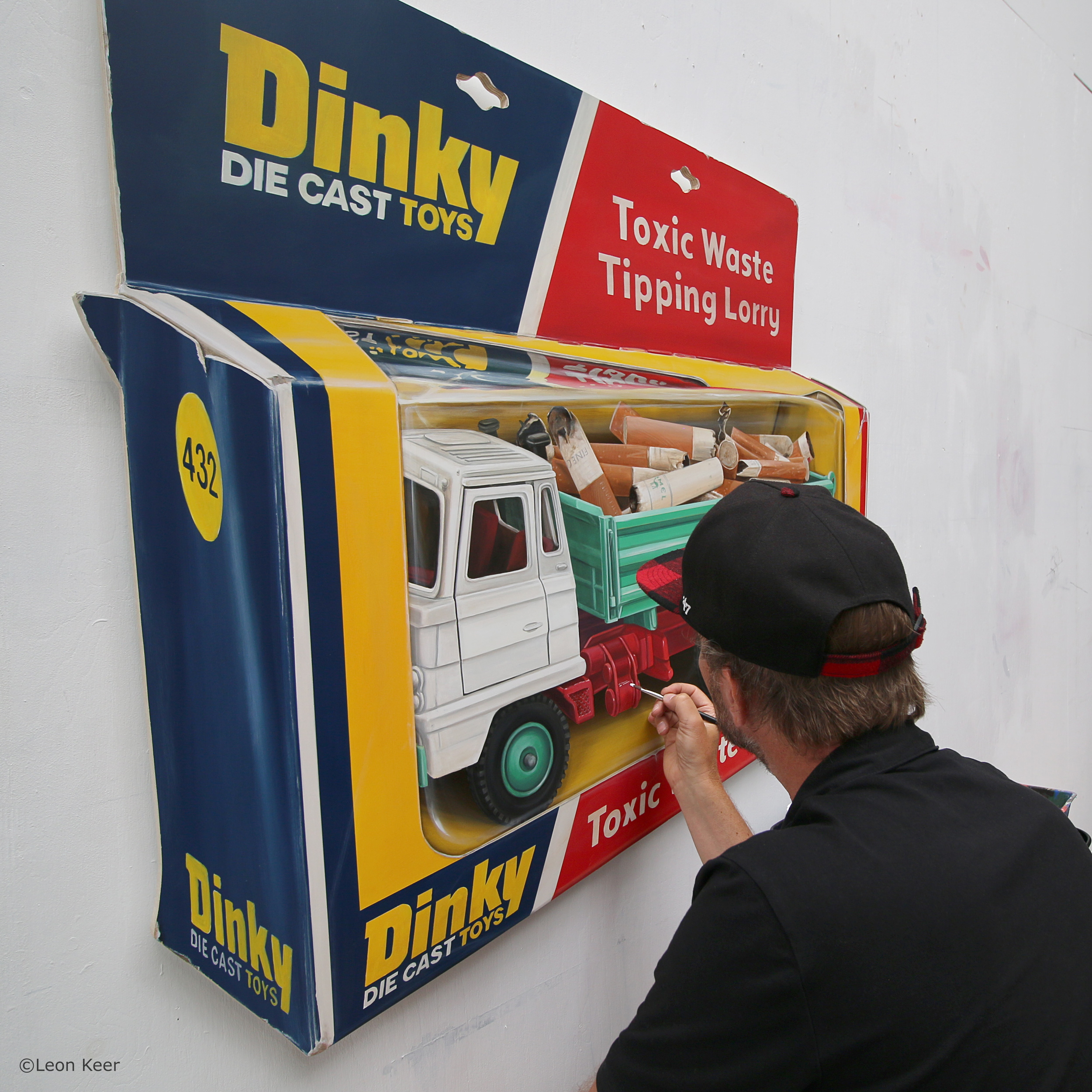 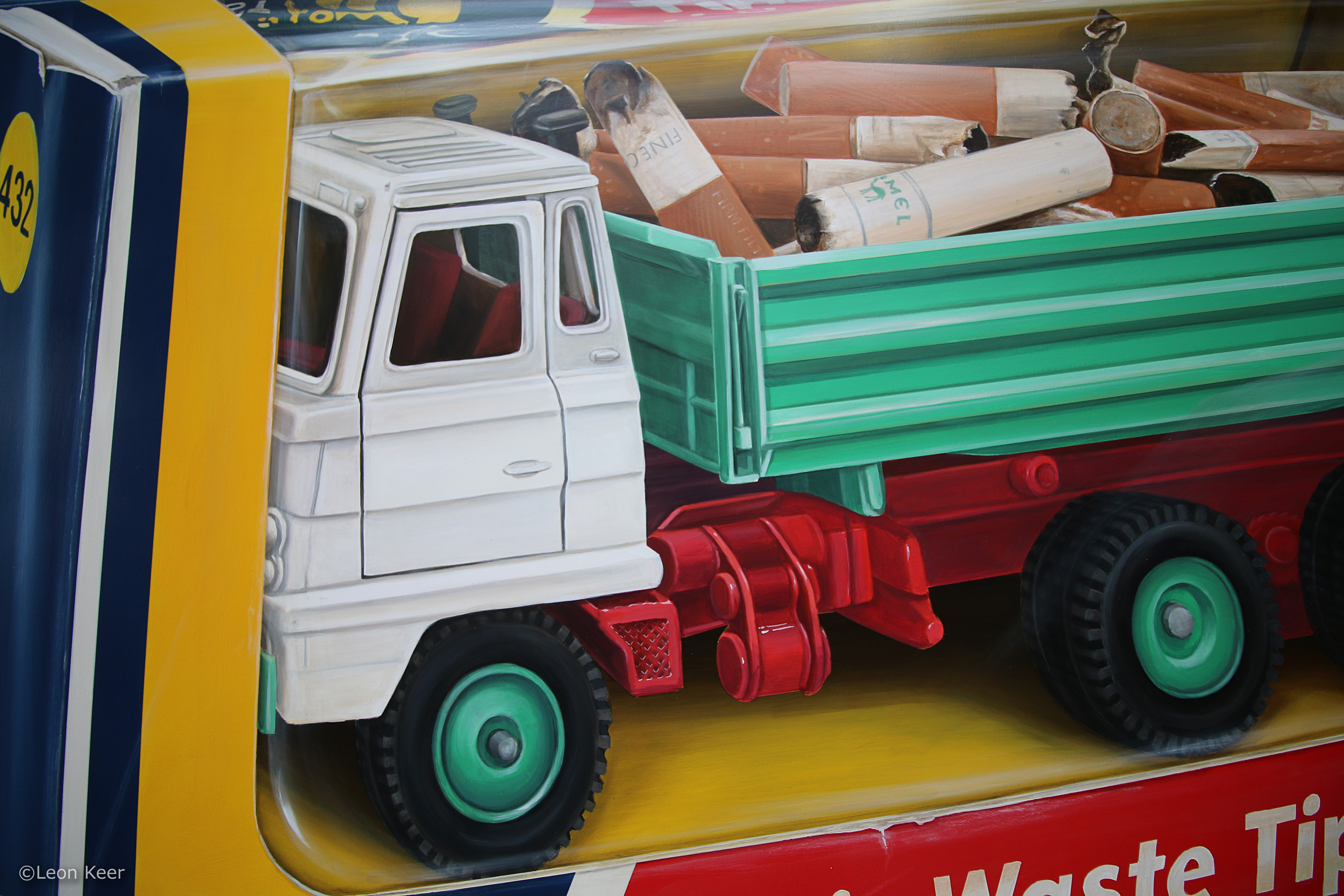 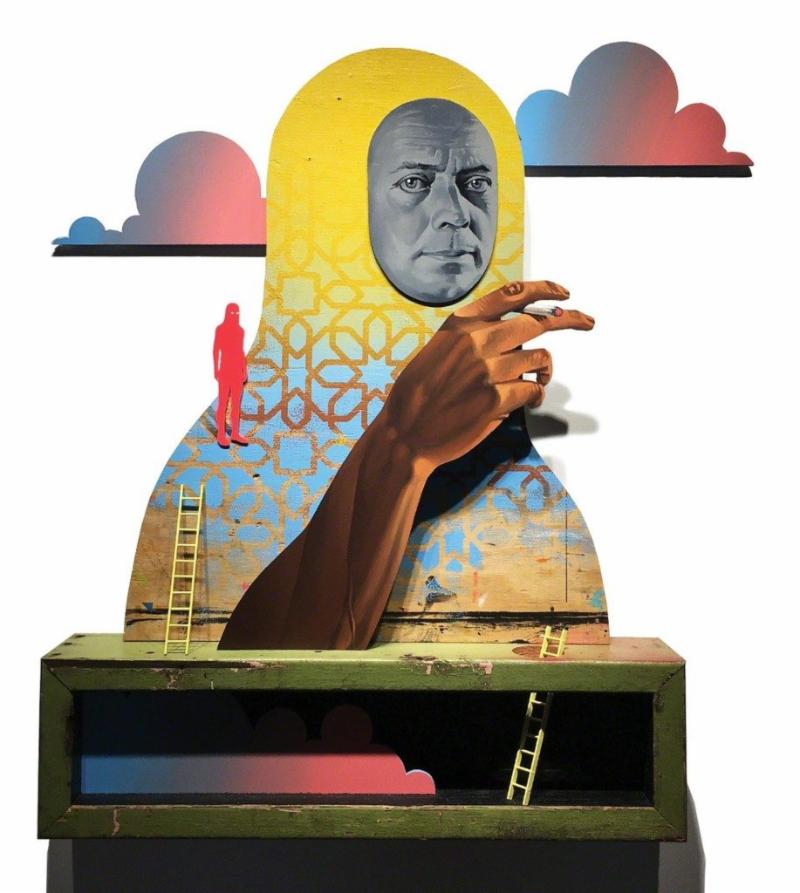 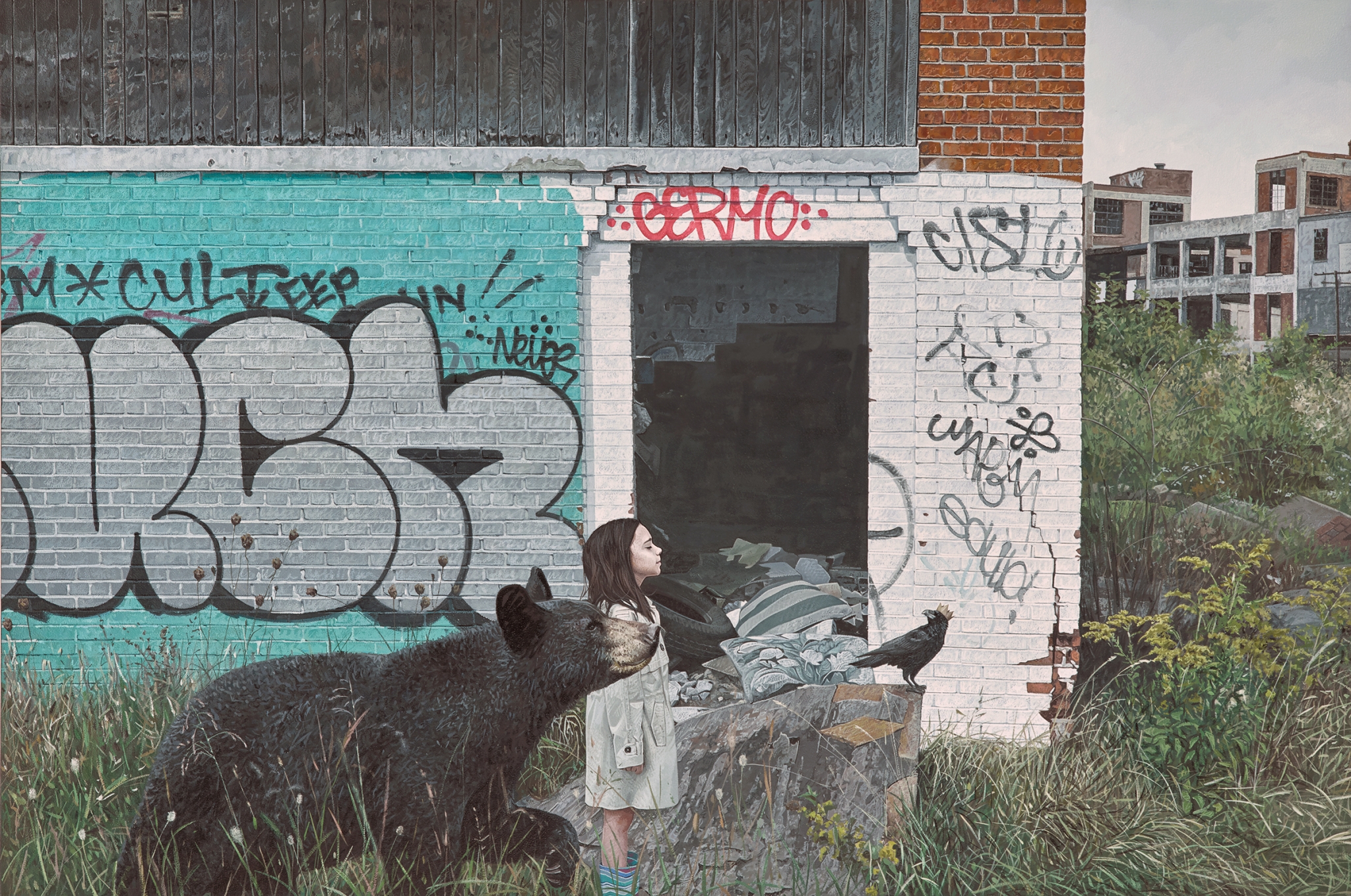 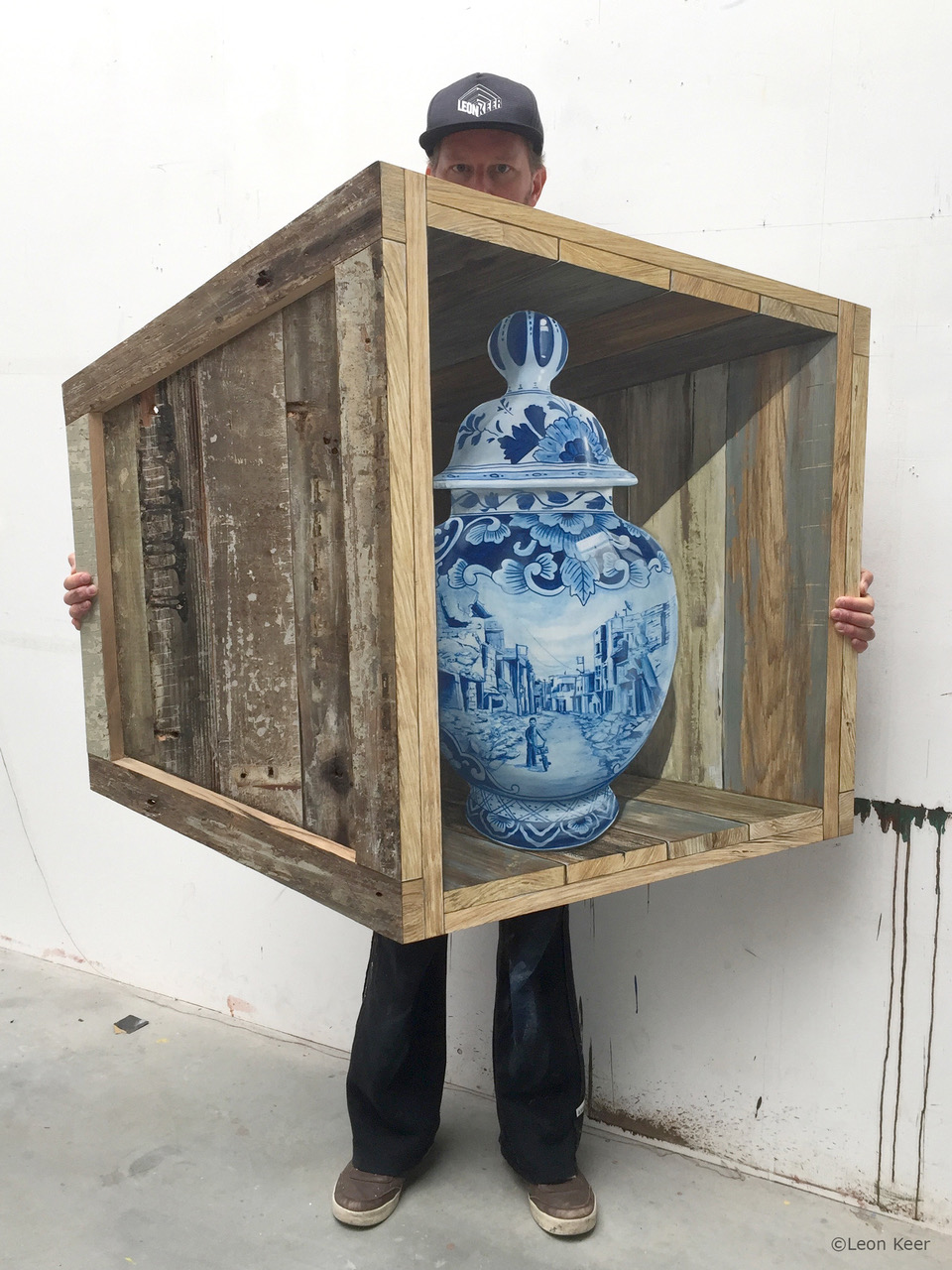 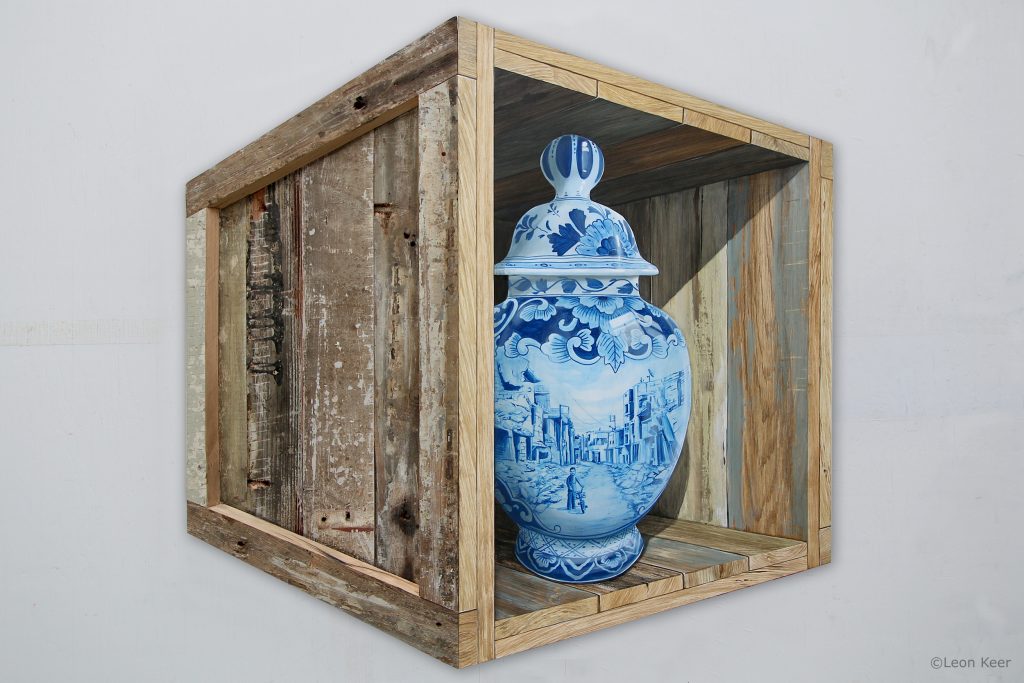 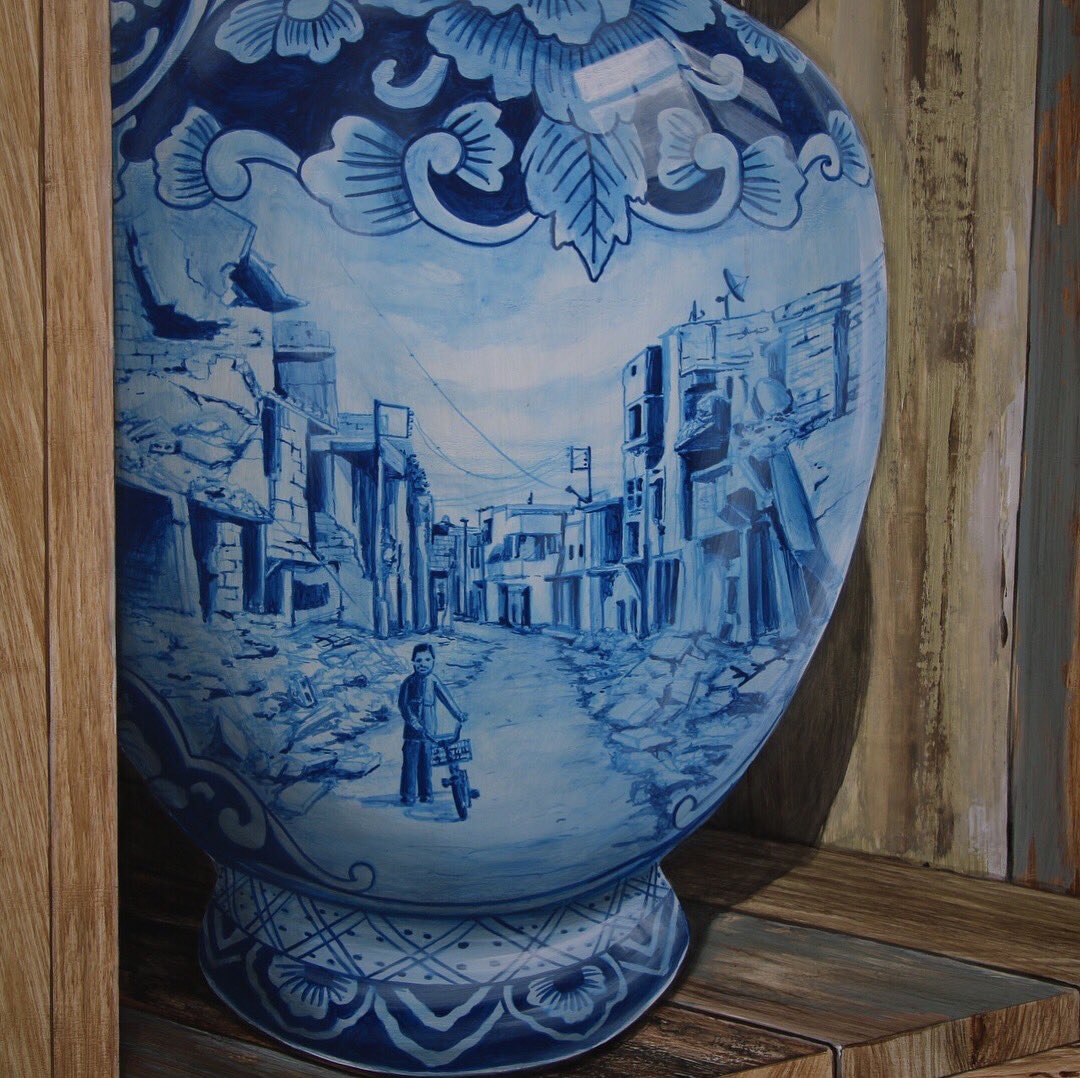