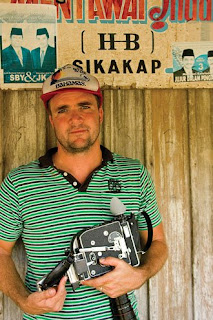 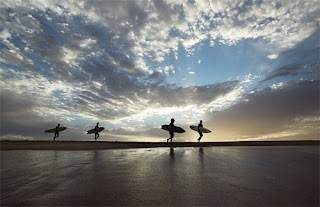 It all kicks off at 7pm at The Montalbán this Tuesday, March 10th with an opening reception and art exhibition, followed by an 8pm screening and Q&A with the filmmaker himself, Thomas Campbell.

Nike Sportswear at The Montalbán
1615 Vine Street in Hollywood

Admission is free, but RSVP is required at flux.net/thepresent