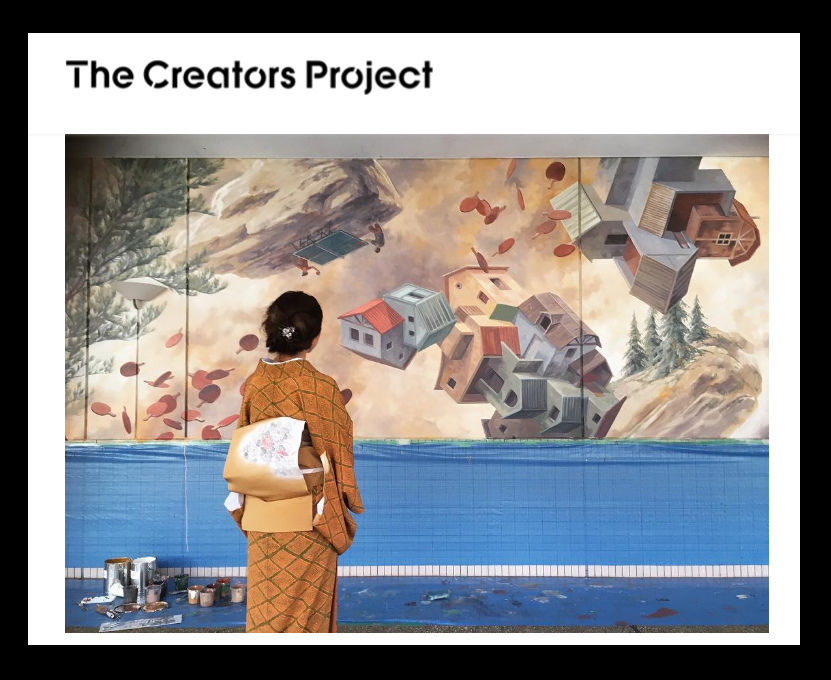 The Creators Project featured Cinta Vidal’s new mural for Pow! Wow! Japan that includes sketches of  the mural and the inspiration behind its design.

We’re excited to share that Cinta Vidal will have a mini solo with us later this year at Scope Miami to close out a very successful 2016 for the artist.

“This mural is inspired by the ping pong table in the school’s common area where all the kids hang out.” Ping pong seems to be a universal language among the kids, bit also the artists at POW! WOW!, many of whom learned English as a second or third language. – The Creators Project 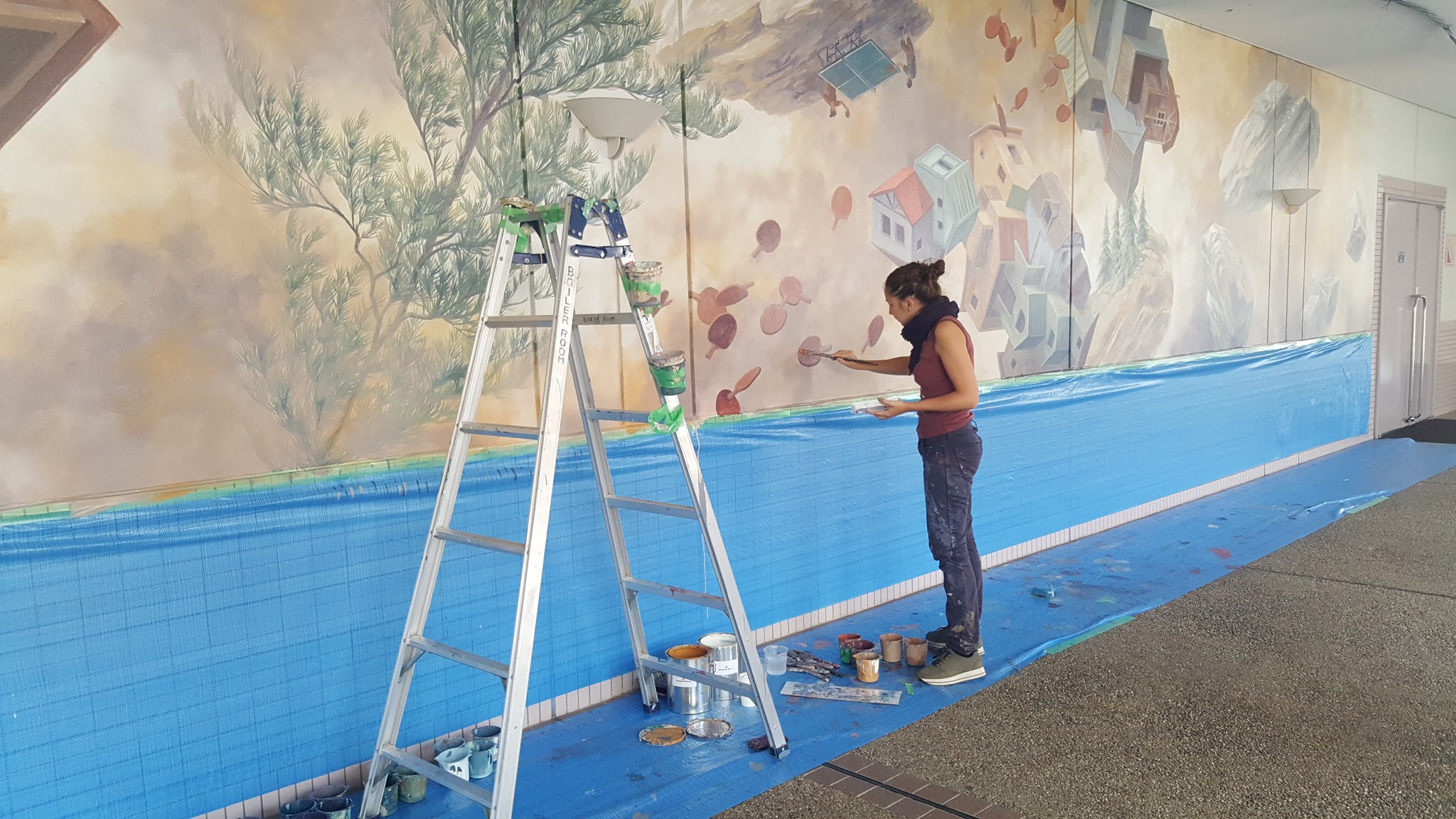 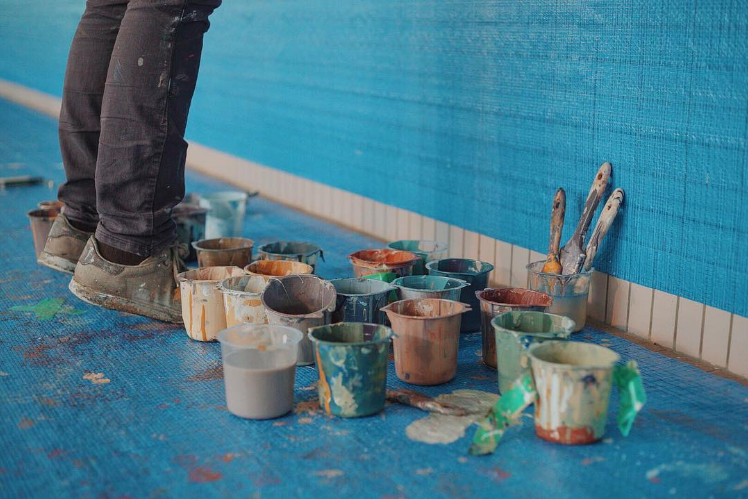 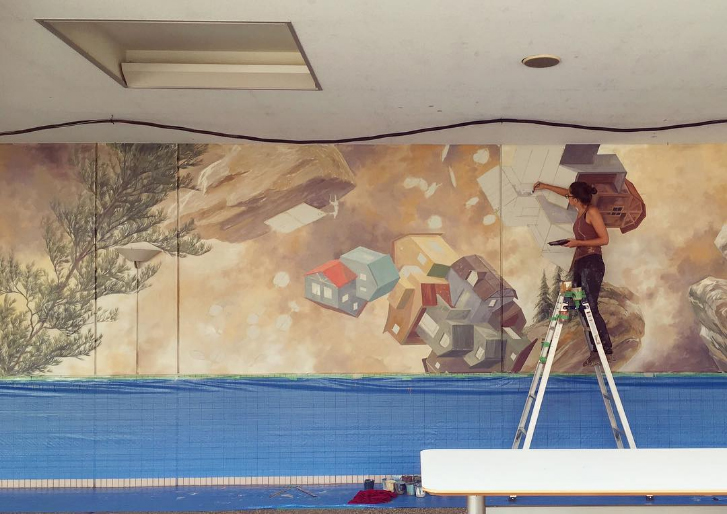