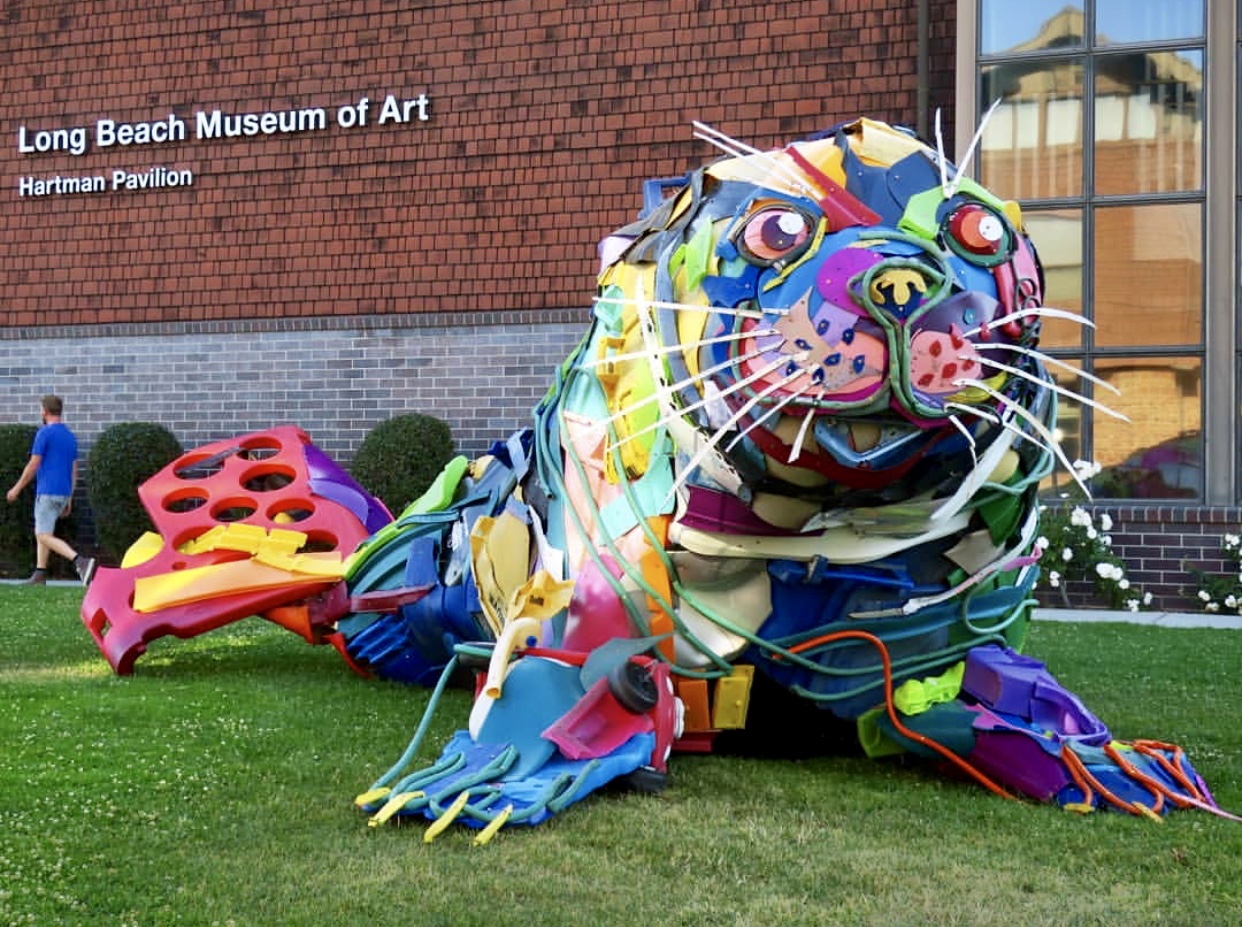 Bordalo II was born in Lisbon and believes he belongs to a generation of extreme consumerism, materialism, and greed. As society continues to overproduce goods and carelessly throw away objects, the trash becomes Bordalo II’s medium and inspiration. He takes the waste that’s left behind and manipulates it, assembling and developing his works with the end-of-life material reflect an idea and message of sustainability, ecological, and social awareness. 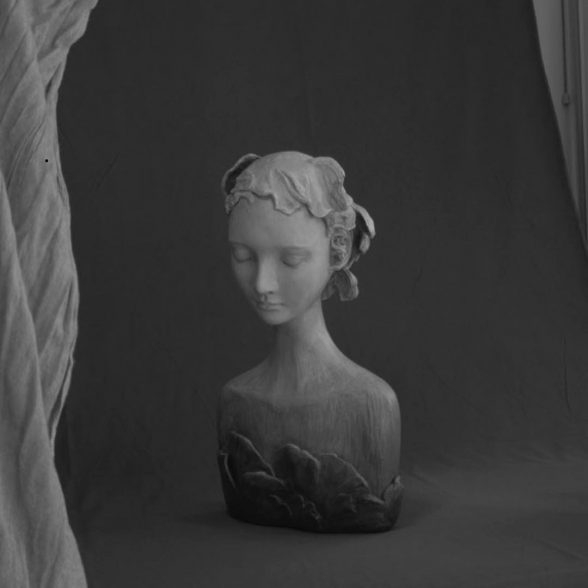 Thinkspace is closed this week for the install of Amy Sol’s solo exhibition “Bird of Flux” and we’re in love with the new works, in addition to Amy’s inspired exploration of sculptures for the show.

“I took my first deep dive into sculpting for this exhibition! It was a challenge, I learned a lot! looking forward to exploring 3D realms into the future.. so many possibilities 🔮” – Amy Sol’s Instagram

Join us for the opening reception of “Bird of Flux” this Saturday, March 3 from 6 – 9pm. 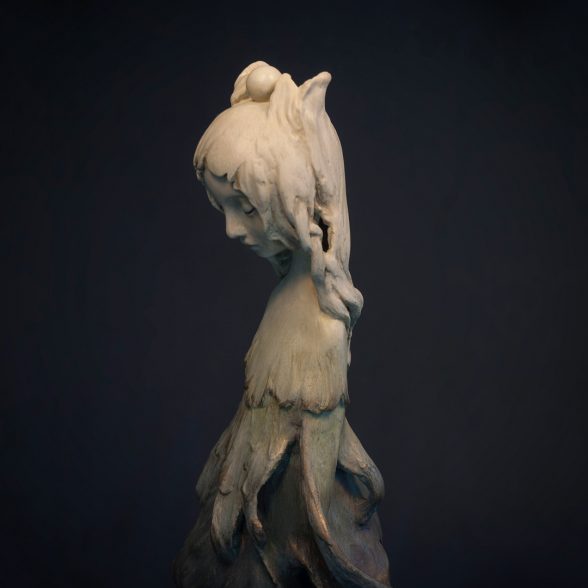 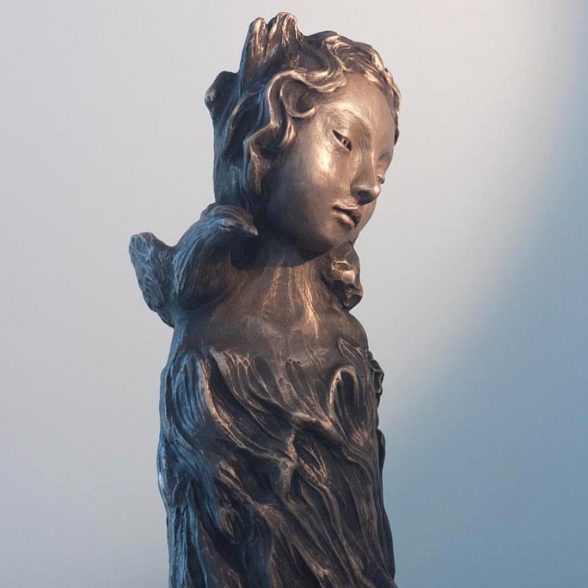 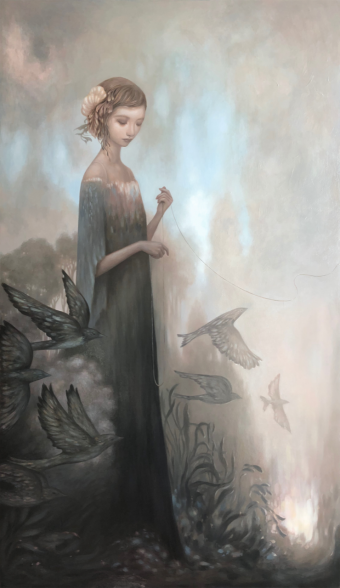 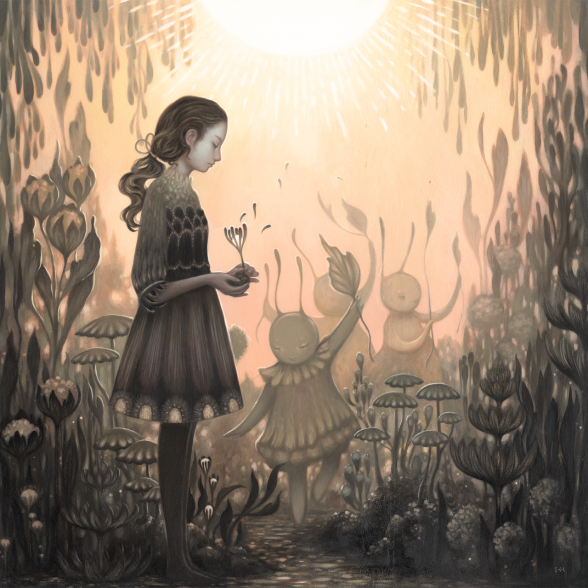 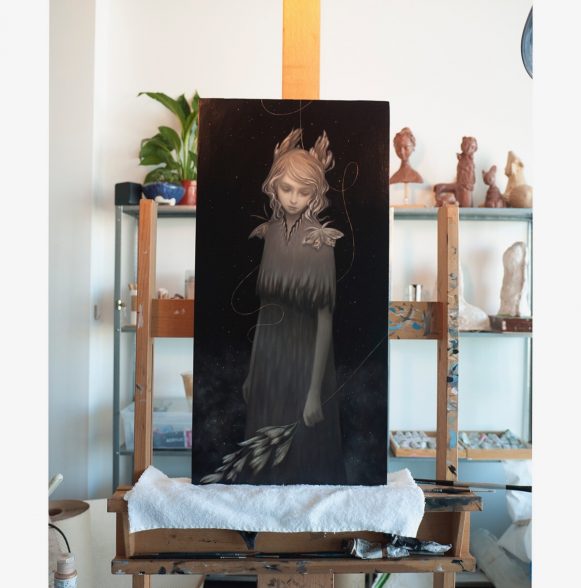 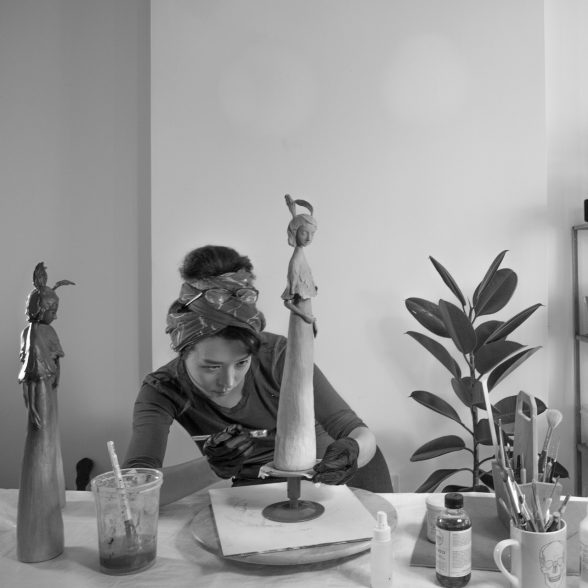 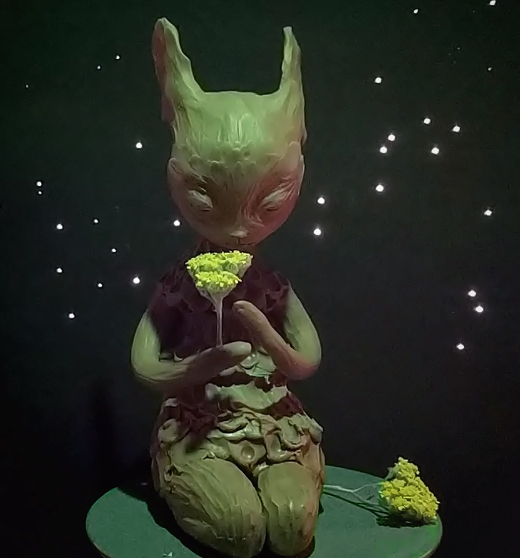 The animated translation of Amy Sol’s imagination invites us into the world that will be “Bird of Flux.”  We’re anxious to show Sol’s new venture into sculpture, along with a fresh collection of paintings. Join us for the opening reception of   Amy Sol’s Bird of Flux, March 3rd from 6 to 9 pm. 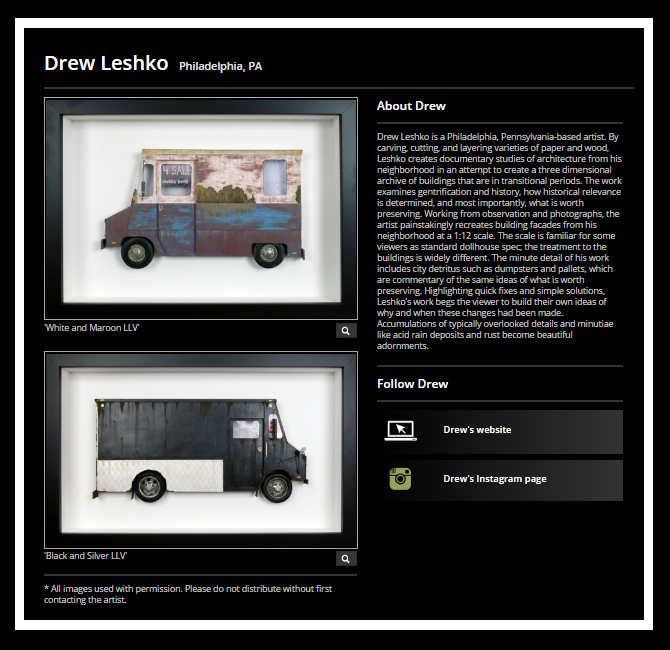 Thinkspace family artist Drew Leshko was featured on Artist A Day, a fantastic website where you’ll discover new artists of various styles and mediums every day.

Who have you discovered on artistaday.com?