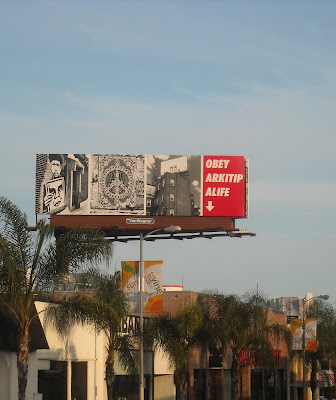 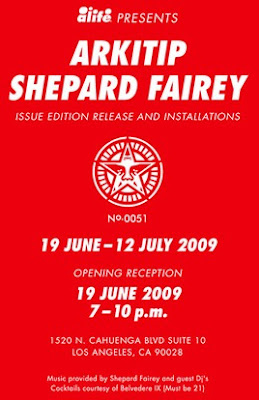 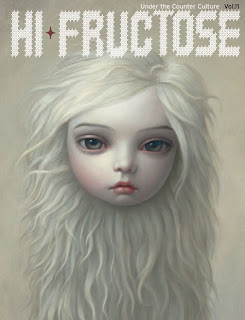 The eleventh volume of Hi-Fructose is set to arrive in early April! It features exclusive coverage of Mark Ryden‘s ‘The Snow Yak Show’ from Japan, the art of Chet Zar, Tiffany Bozic, Brandi Milne, Brandt Peters, Damon Soule, the dangerous dioramas of Thomas Doyle, Charlie Immer, Nicola Verlato and more. Plus, the gang go out wheatpasting with Shepard Fairey, delve into Nara‘s latest showing in Los Angeles at Blum & Poe, discover Zhang Huan‘s Giants and the bronze sculptures of Gabriels, and much more!
Be on the lookout for a very cool contest with Brandi Milne that will be tied in with Vol. 11 of Hi Fructose and her upcoming solo show with us this April… more on this soon! Above is a sneak peek at the feature for Damon Soule. His work continues to excel, getting more and more complex in composition… can’t wait for his show with us in 2010.
Check out a few more preview images from Volume 11 here.