Looking forward to getting back out to New York this coming May 3-6. 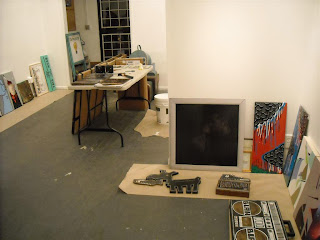 Day one of the installation process for our epic ‘From the Streets of Brooklyn’ group show began on Sunday afternoon… gallery shot above of the works being unpacked… over 100 works will be on view this Fri, Jan. 9th once we open to the public… 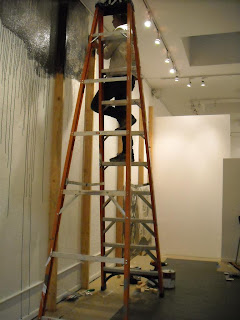 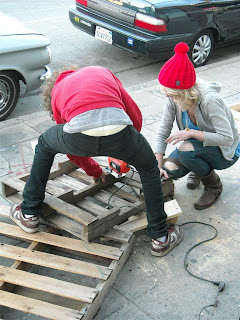 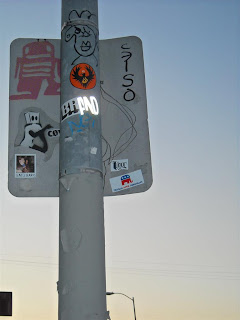 Celso and Stikman are also lurking about in the shadows of LA… keep an eye out for them about town.

Many more artists arriving as the week progresses and we near the opening this Fri, Jan. 9th for ‘From the Streets of Brooklyn’ at Thinkspace… so can’t wait! More behind the scenes action posted soon…