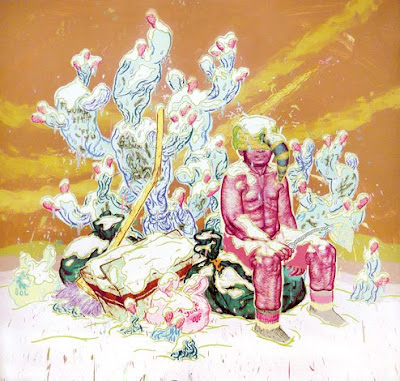 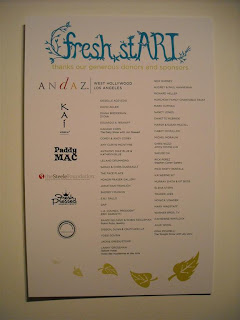 Just back from the fresh stART event over in Santa Monica. What a night – just packed with art lovers and the works were FLYING off the walls. Insane sales. When we arrived 20 minutes after doors opening, there were folks already streaming past us with purchased works wrapped, and headed out for the eve. Inspiring how much work was selling, and all for a great cause. 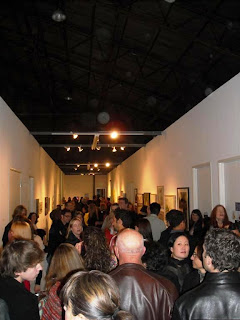 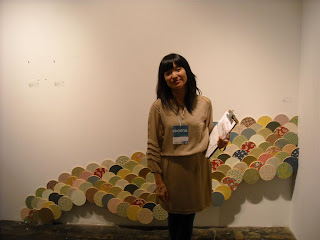 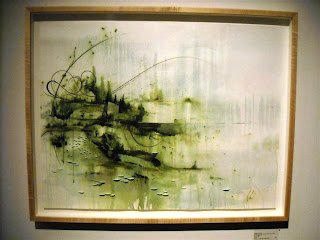 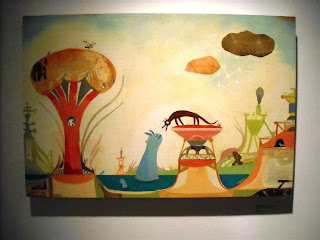 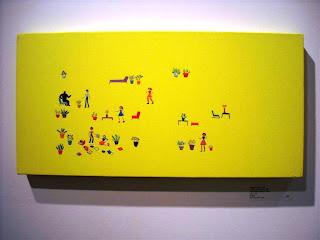 Megan Whitmarsh
(our lil’ purchase from the show – watch for her show at New Image on Feb. 21st) 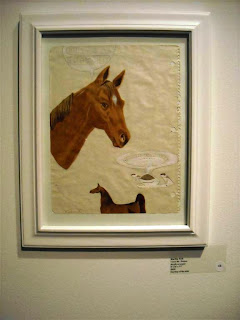 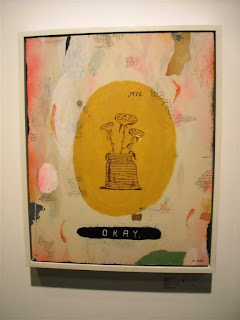 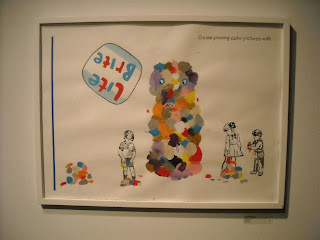 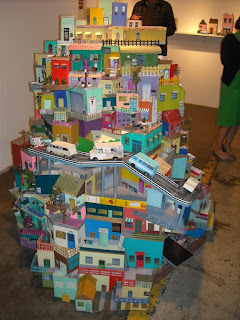 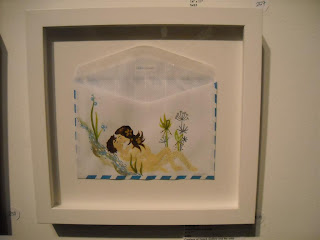 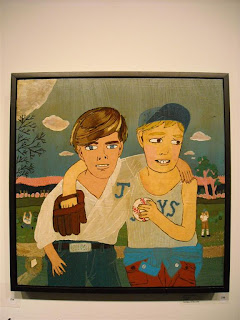 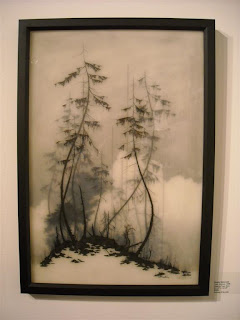 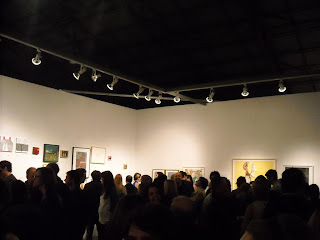 When we left at 8:30, the place was still packed, and art was still flying off the walls. Easily more than a good 1/3 of the art sold in this huge group show. fresh stART is held each year to benefit the arts programs at the Para Los Niños Elementary Charter School and Middle School as well as provide therapeutic arts programs for the Youth Development Services which offers current and former youth in foster care, between the ages of 14 and 21, one-on-one tutorial services, life skills training courses, mentoring services and access to all of Para Los Niños’ program. An inspiring evening to say the least, as so many were out enjoying and buying art, it served as a nice lil’ escape from the current state of things out there.